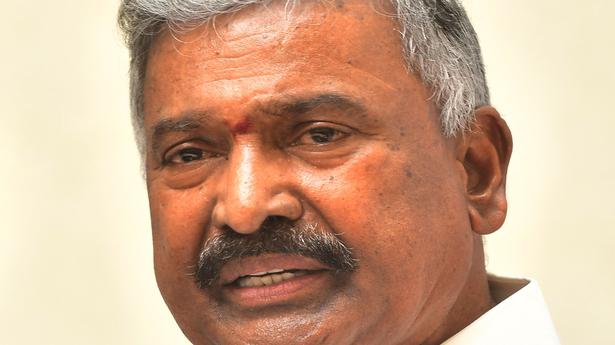 Energy Minister Peddireddi Ramachandra Reddy has said that power supply situation in Andhra Pradesh would return to normal by May 1, adding that the demand from the agriculture sector would come down significantly by then.

“The new 800-MW unit at the Sri Damodaram Sanjeevaiah Thermal Power Station will be going on stream from the first week of May, while the works on the new unit of equal capacity at the Narla Tatarao Thermal Power Station have been expedited. Plans have been made to inaugurate the pumped hydro-storage plants with a total capacity of 6,000 MW soon,” said Ramachandra Reddy while addressing a review meeting at the Secretariat on Monday.

The Minister further said that only 150 Million Units (MU) of power were available and 30 MU were being procured from the exchanges to partly make up for the shortage, and that the inadequacy of coal stocks had resulted in the closure of many thermal plants in the country.

There was a steep rise in demand for power as the economic activities have been resumed after the coronavirus pandemic subsided, he said.

“The power utilities in the State had to resort to emergency load relief in the industrial sector owing to the wide gap between the demand and supply. Despite the crisis, power supply is being ensured to the farm sector for seven hours and domestic consumers have been spared from power cuts,” said the Minister.

Mr. Ramachandra Reddy said that the power sector was in the doldrums when the YSR Congress Party (YSRCP) assumed the office in 2019.

Energy Secretary B. Sreedhar, AP-Transco Joint Managing Director I. Prudhvi Raj and NREDCAP MD S. Ramana Reddy were among those present in the review meeting. 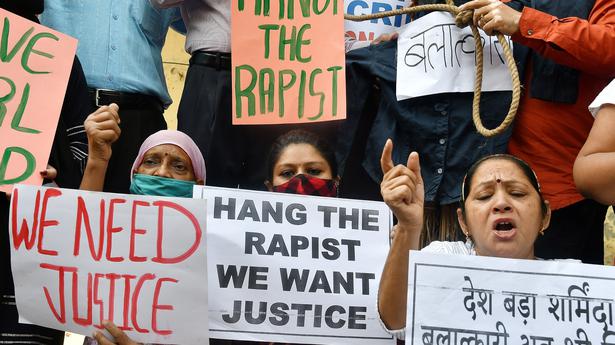 Delhi most unsafe metro for women 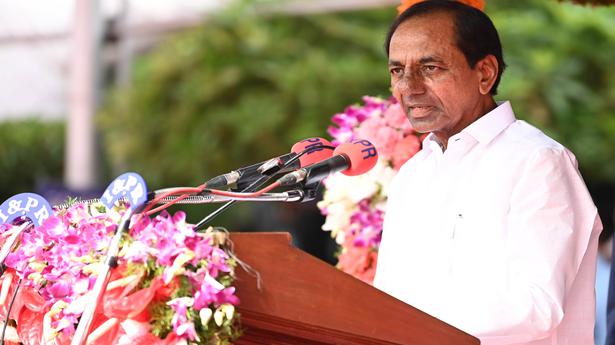