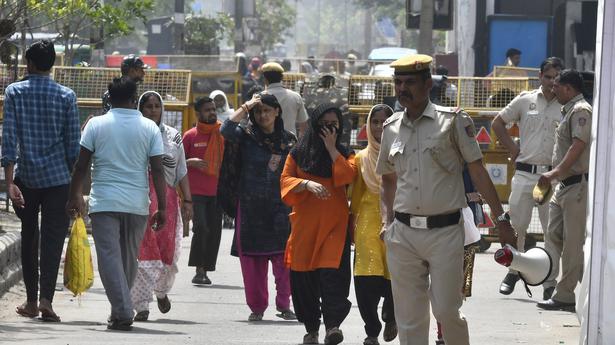 A Delhi Police investigation team came under a “minor” attack on April 18 when it went to the house of a man who was seen firing a gunshot during violence in Jahangirpuri, officials said.

Deputy Commissioner of Police (Northwest) Usha Rangnani said a northwest district police team had gone to the suspect’s house in CD Park Road for a search and examination of his family members.

“His family members pelted two stones at the police team. Legal action is being taken. One person has been detained in this case. The situation is completely under control now,” she said.

In a purported video of the Saturday violence, the man, wearing a blue shirt, was seen opening fire during the clashes that had erupted when a Hanuman jayanti procession was passing through localities in Jahangirpuri.

“Media reports about fresh stone-pelting [on Monday] is an exaggeration of facts. It was a minor, one-off incident. Legal action is being taken,” Ms. Rangnani added. 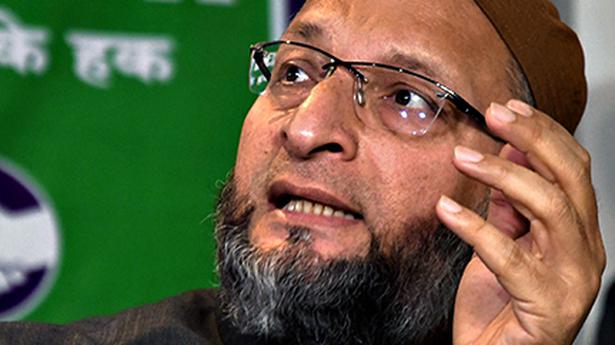