The police have registered a case against a 14-year-old boy in connection with the incident where a 16-year-old girl became pregnant.
The Edakkad police station have registered a case under Protection of Children from Sexual Offences Act. The case was registered based on the complaint of the girl’s father.
According to the police, in the complaint registered the incident took place in December. The boy is a relative and regularly came to the girl’s house. The details of the pregnancy came to light when the girl sought treatment for abdominal pain.

According to the complaint, the girl did not divulge the details of the sexual abuse out of fear, the police said. 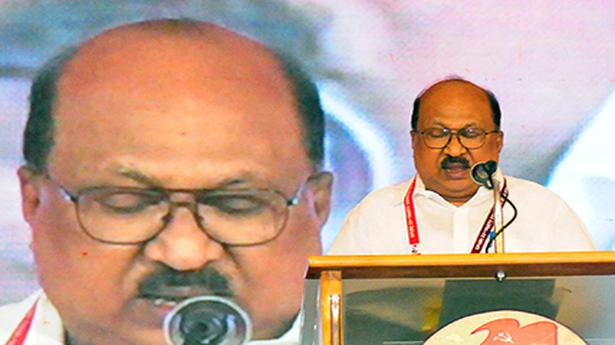