The Poco X4 Pro is among the most difficult smartphones I have reviewed in 2022 so far. This yellow glass sandwich I have right here is an upgrade in some areas compared to the Poco X3 Pro, but also a downgrade in others. In my mind, there were many questions while reviewing the device?

Is this the best performance device under Rs 20,000 right now? Does the Snapdragon 695 disappoint gamers and power users? Is this a good phone for the average user? Most importantly should you upgrade to the Poco X4 Pro from a Poco X3 Pro? These are some of the questions I look forward to answering by the end of this review. But first, here’s a quick look at the specifications.

The words ‘good design’ are an understatement when one looks at this phone. The glass sandwich gives the phone a premium look and feel, matched by the solid build quality. This does look like not a sub-Rs 20,000 device at all. The large camera island design works well with the glass back here. But the camera protrusion of the main lens is something that could be a problem if you want to use this phone without a cover. The design is so good that you don’t want to slap on a case, but that leaves the main camera exposed, which is not such a good idea.

Another good thing is that the phone is IP53 certified, which means it has some resistance to water and dust and should survive the accidental spills and splashes. Other aspects here that give the phone an edge is the IR blaster on top, a fast and accurate fingerprint scanner on the side and a pair of well-balanced stereo speakers.

The Poco X4 Pro also sports one of the best displays under Rs 20,000. The 6.67-inch FHD+ display that goes up to 1200 nits of brightness, is an AMOLED panel and gets 120Hz refresh rate. The display has excellent viewing angles, and the centre-aligned punch-hole cutout is small just like the edges and the chin, making this device an immersive one while binging TV shows or watching entire movies.

Gamers get 360Hz touch response which means latency is practically not there. There isn’t anything to complain about here, except maybe the missing HDR support, but that’s more of a chipset issue (more on that later on) than a display issue.

The camera on the Poco X4 Pro takes nice shots in the day, and although some pictures missed details, the photos still managed to look pleasing to the eye. The colour shift between the main and ultrawide camera is also minimal which is nice, although images did feel softer.

The Poco X4 Pro camera setup includes a main sensor that protrudes a tad too much. (Express Photo)

The macro camera however, isn’t the best, but night time photos came out better than I expected. Edge detection on portrait mode was alright and skin tones were quite accurate in pictures. The performance of the front camera was also quite pleasing. Check out the camera samples by clicking on the image below.

There are two aspects to the performance of the Poco X4 Pro and it’s all about the chipset. On one hand, it’s a very competitive chip in the under Rs 20,000 price segment, and one of the best chipsets that brings a balance of 5G and performance, while on the other hand the 695 is no match for the Snapdragon 860, which powered the previous Poco X3 Pro. Incidentally, the older phone remains the only Snapdragon 800-series chip smartphone you could ever buy under Rs 20,000.

Now the Snapdragon 695 is not a bad chipset, in fact it is a very capable one. The phone can easily go through daily tasks, handle multiple apps at a time and even run resource-intensive games like Call of Duty Mobile and Battlegrounds Mobile India. However, the experience is not as good as the Poco X3 Pro. For instance graphics and frame rate settings on BGMI in the Poco X4 Pro max out at ‘Balanced/High’ or ‘HD/Ultra’, while the X3 Pro offered frame rates all the way up to ‘Extreme’.

Gaming on the phone is a great experience, but not as good as the Poco X3 Pro. (Express Photo)

There are some other areas too where the 600-series chip lacks. We have no 4K recording in the camera app now, and as we mentioned above, the phone doesn’t support HDR.

Thanks to the 5000mAh battery, you will easily be able to use the phone for a whole day, and more if usage is light. The 67W fast charging gets the phone to 50 percent in about 15-20 mins, but then starts to slow down. Still, time taken for a complete charge is around an hour and 10 minutes, which is impressive.

The Poco X4 Pro also launches with Android 11, which kills its life cycle around Android 13, something that is not good enough in 2022. Although you will likely get MIUI updates later on, which is better than no updates at all. Still, a mid-range phone launching right now should have Android 12 onboard.

One point I would also like to mention is that the Poco X4 Pro may also not see the same third-party custom ROM development as older devices in the X-series. I only mention this because third-party ROMs are popular with Poco users. But the Poco X4 Pro unit sold in India features slightly different specifications compared to the global X4 Pro unit. Given that a lot of people also likely buy Poco phones for the ROM development support, I just wanted to put it out there.

Verdict: Who should buy the Poco X4 Pro?

I have used all of the Poco X-series till date and the Poco X4 Pro, despite its flaws, can be recommended to all kinds of users, except the gamers that Poco initially targeted with the X-series.

But it does appear underwhelming when compared to last year’s Poco X3 Pro, which offered a bang-for-buck performance under Rs 20,000. Yes, the newer device that excels in many other areas, including 5G support, but considering there’s still no usable 5G around in the country, this might not be the ideal upgrade for X3 Pro users.

While the X4 Pro is a great value-for-money phone, it joins the race to compete against other sub-Rs 20,000 devices. Somewhere, it loses out on the uniqueness of the X-series, which made phones like the X3 Pro an easy recommendation for power users. Still that said, if you’re looking for a good phone under 20,000 that packs a great design and ticks most of the checkboxes of an all-round phone, the Poco X4 Pro is perhaps among your best choices right now. 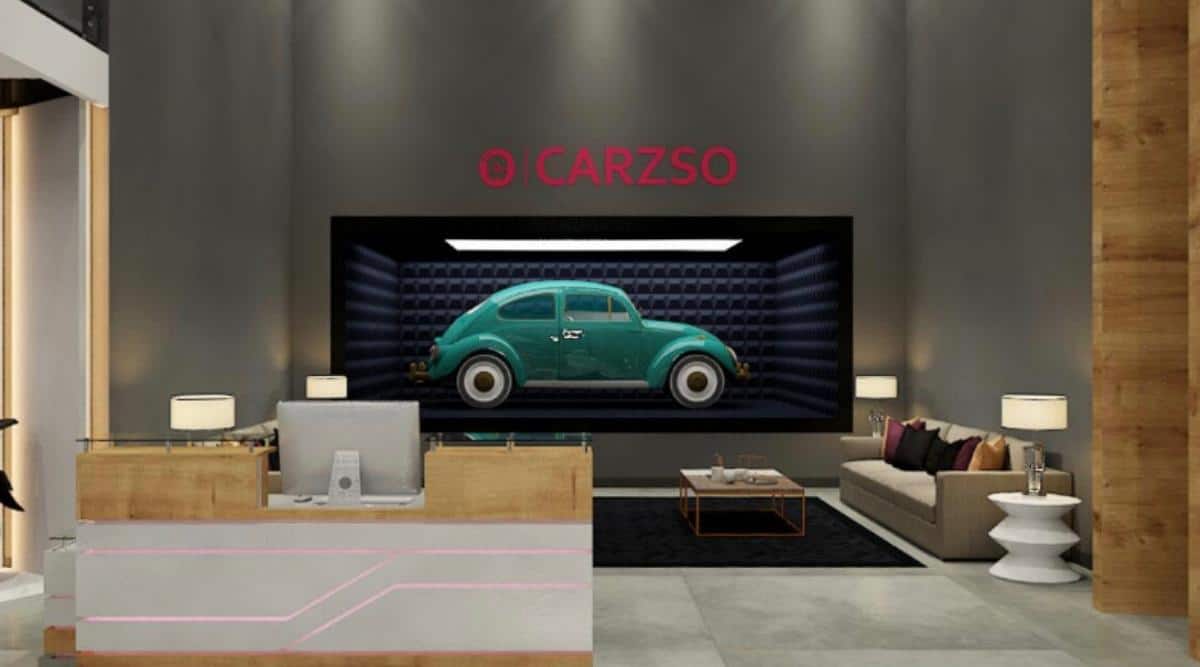