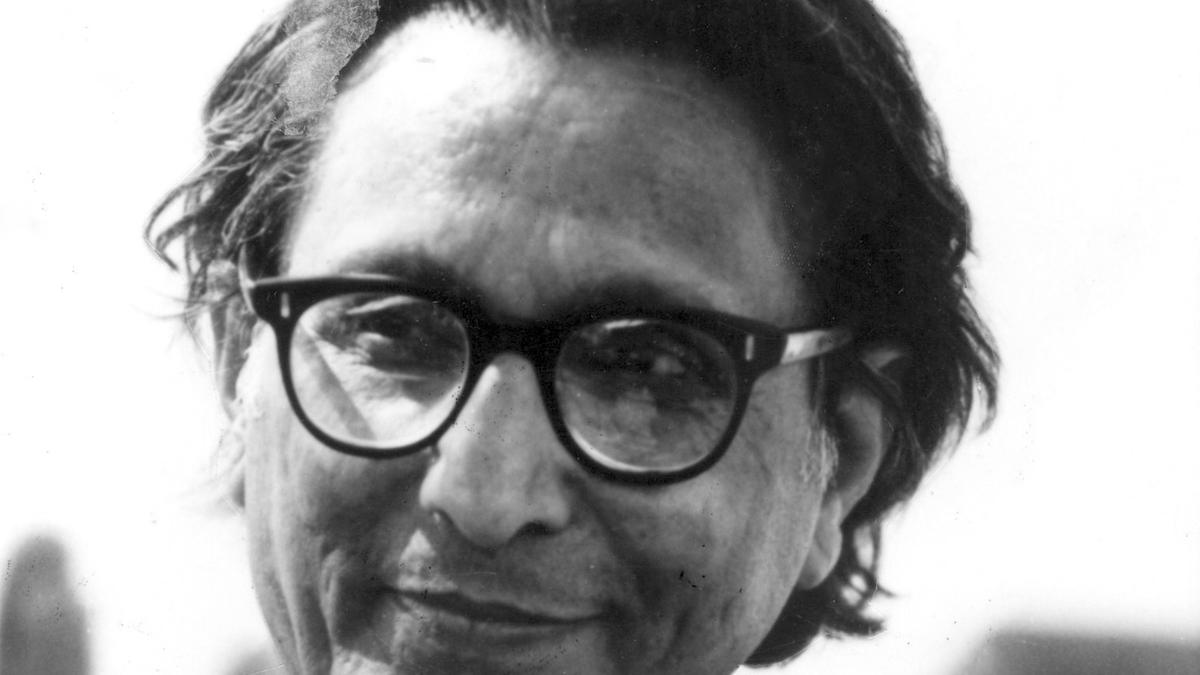 One of the most distinguished Indian minds in the world of architecture, BV Doshi, passed away at the age of 95 on Tuesday, leaving behind a tall legacy and an irreplaceable void in the world’s design community.

BV or Balkrishna Vithaldas, won the gold medal awarded by the Royal Institute of British Architects in 2022, joining a select league of international names like Le Corbuiser, Louis I Kahn and Edwin Maxwell Fry.

A Padma Bhushan awardee, Doshi was known for designing the buildings of the Ahmedabad-based Centre for Environment and Planning Technology (CEPT) and Mahatma Gandhi Labour Institute.  His style of architecture — an amalgam of European modernist, brutalist architecture with Indian sensibilities — won many hearts.

Shiv Dutt Sharma (93), a contemporary of Doshi who had worked on the Chandigarh project with Corbusier, describes Doshi as “hospitable, amiable, simple and incredibly humble,” adding “He was a dear friend.”

In October last year, when this correspondent reached out to Doshi, his granddaughter Khushnu Panthaki-Hoof, principal architect, Studio Sangath, said that he was not talking to many journalists and was still recovering from a bout of COVID-19, which he had two months ago. But on learning that the article was intended to highlight Corbusier’s legacy, he made an exception. “I consider him my guru,” he had said at that time.

Apart from designing one of the finest buildings in Ahmedabad, Doshi also created designs for low-cost housing. His 1982 project, Aranya Low Cost Housing in Indore won him the 6th Aga Khan Award for Architecture. In another example of the international recognition of his works, Doshi was awarded France’s highest honour for the arts, the Officer of the Order of Arts and Letters, in 2011.

He graduated from the Sir JJ School of Architecture in Mumbai in 1950 and left for Europe soon after, beginning his journey in architecture with Corbusier in Paris between 1951 and 1954. On returning to India, he worked for Corbusier in Ahmedabad.

In his book Paths Unchartered, former Chief Architect of Chandigarh, Sumit Kaur, points to an excerpt where Doshi wrote: “Frankly, at this stage in life I even hesitate in calling myself an architect because the more I think about what Architecture is, the less I feel I know about its true calling. Every time I felt I have mastered it, each new completed project has made me aware of how much more there is to Architecture. As a result I increasingly see myself more as a person seeking my destiny rather than just being an architect planner or such.” Zen Bowls, a restaurant in Puppalaguda in Hyderabad aims to serve healthy and tasty dishes 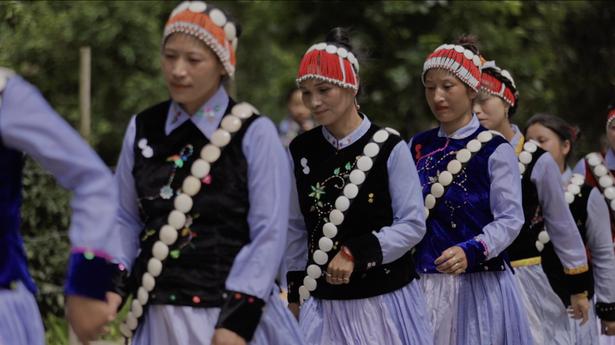