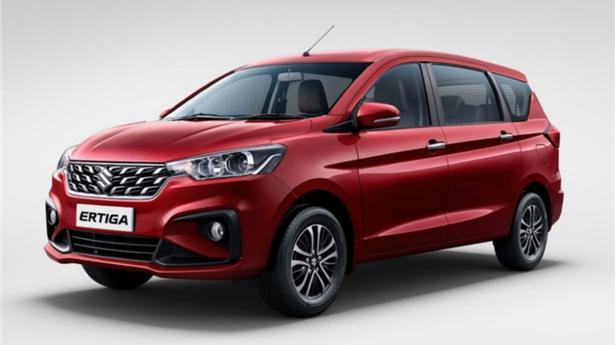 Passenger vehicle exports from India increased 43% in FY22, with Maruti Suzuki India leading the segment with dispatches of more than 2.3 lakh units, as per the latest data by industry body SIAM.

Passenger car shipments saw 42% growth at 3,74,986 units, while utility vehicle exports rose 46% at 2,01,036 units during the last fiscal, the data by the Society of Indian Automobile Manufacturers (SIAM) showed.

MSI Managing Director and CEO Hisashi Takeuchi noted that the company’s exports increased on the back of robust demand as well as better availability of semiconductors for export oriented units.

“Our total production for the domestic market was restricted because of the semiconductors shortage. Fortunately, we could get more semiconductors for (units meant for) the export market,” he noted.

“In the past two years, there was a renewed effort to make a quantum increase in our exports… We increased our product offerings, our sales and service network reach and adopted innovative ideas to go closer to the customer,” he noted. 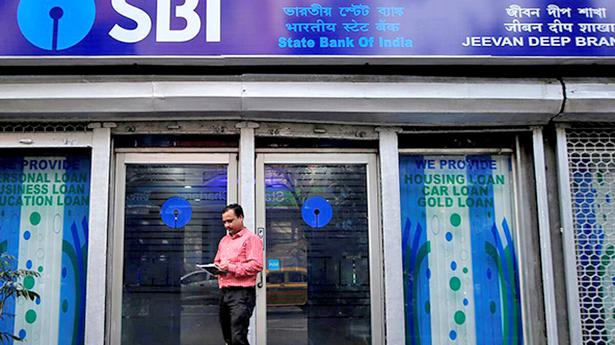 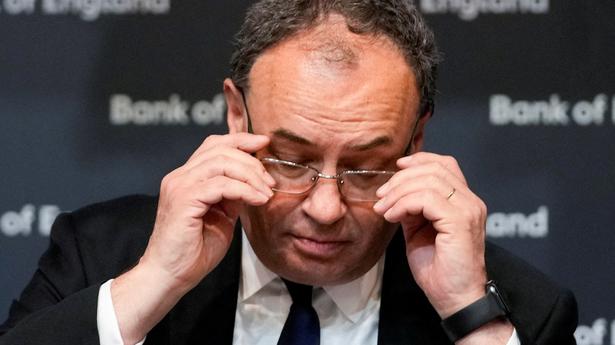