Parents of Eklavya Model Residential Higher Secondary School students in Muthorai Palada staged a protest at the District Collector’s office in Udhagamandalam on Tuesday demanding the arrest of the principal on sexual harassment charge.

They said the principal, Subramani, 58, had sexually harassed a Class 12 student. A case was registered against him at the All-Woman Police Station in Udhagamandalam leading to his suspension. Though 20 days had passed since the registration of FIR, the police were yet to arrest Subramani.

The parents also alleged lack of security at the residential school. In numerous instances Subramani had harassed the students, they said. Teachers also victimised students who had come forward to complain against the principal and used casteist slurs, the parents alleged and sought action against them. 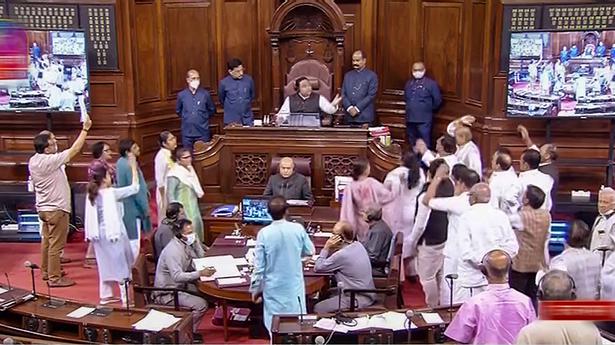