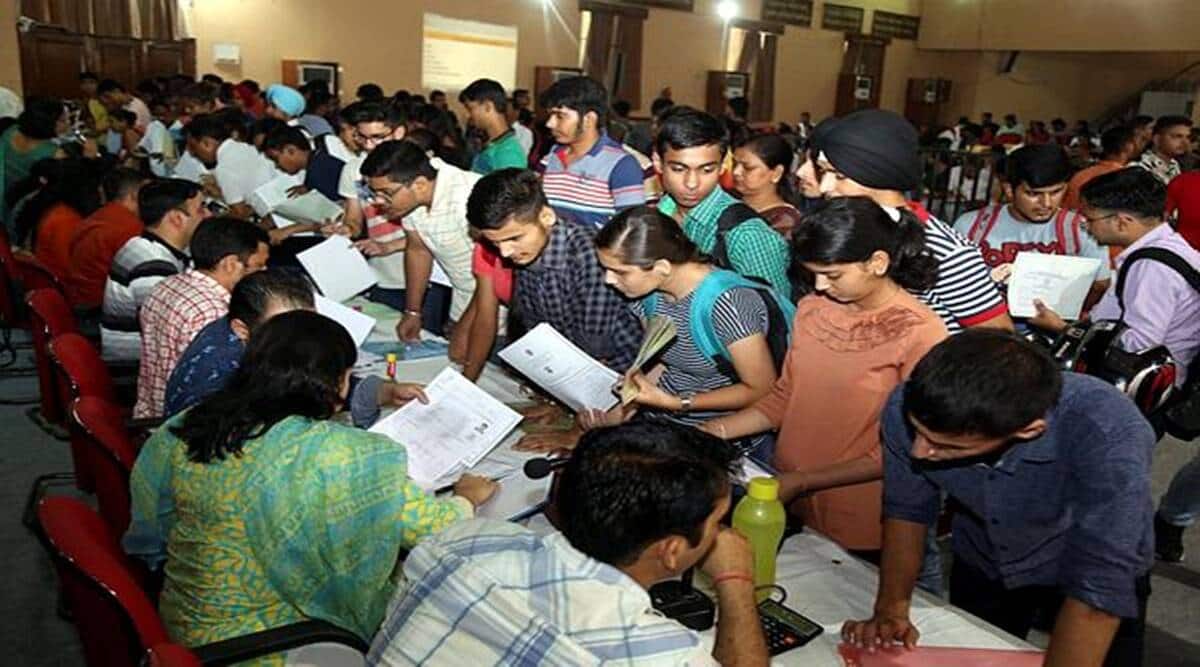 The cap on tuition fee charged by engineering and technical institutes are set to change, with the All India Council for Technical Education (AICTE) sending a revised fee structure, including a proposed minimum fee limit, to the Ministry of Education.

The revision comes seven years after an expert committee first recommended an upper limit that the institutes can charge as tuition fee, but there was no lower limit, or minimum fees, until now.

On March 10, the executive committee of the AICTE approved the report of the National Fee Committee chaired by Justice (retd) B N Srikrishna and forwarded it to the Ministry of Education, which is examining it.

The committee has proposed that in case of undergraduate engineering disciplines, the annual minimum fee cannot be below Rs 79,000 while the maximum has been capped at Rs 1.89 lakh. In its previous report, submitted in April 2015, the committee had suggested that the maximum fee for UG four-year engineering courses be fixed at Rs 1.44 lakh to Rs 1.58 lakh per annum.

The revised fee slabs need the Ministry’s as well as the state governments’ nod for implementation.

In the absence of a minimum fee, over the years, many private engineering colleges had been petitioning the AICTE to set a lower limit for tuition fee, accusing state authorities, including that of Tamil Nadu and Telangana, of fixing impractical minimum fee thresholds, causing difficulties in day-to-day functioning.

Accordingly, the government had requested the Srikrishna committee to take a fresh look at the fee structure, along with coming up with a ceiling on minimum charges. The fresh recommendations also prescribe maximum (Rs 1.4 lakh per annum) and minimum (Rs 67,000) fee for engineering (diploma), and for applied arts and design (see box).

In the case of post-graduate engineering programmes, the maximum and minimum fee have been proposed at Rs 3.03 lakh and Rs 1.41 lakh respectively.

Section 10 of the AICTE Act says that the council “may fix norms and guidelines for charging tuition and other fees”.

The Srikrishna committee, set up to prescribe guidelines to prevent commercialisation of technical education, was formed based on the Supreme Court’s direction in the TMA Pai Foundation case. The court had ruled that to prevent commercialisation of technical education, the fee charged by private institutes should be decided by state governments until a national-level fee fixation committee gives its recommendations. 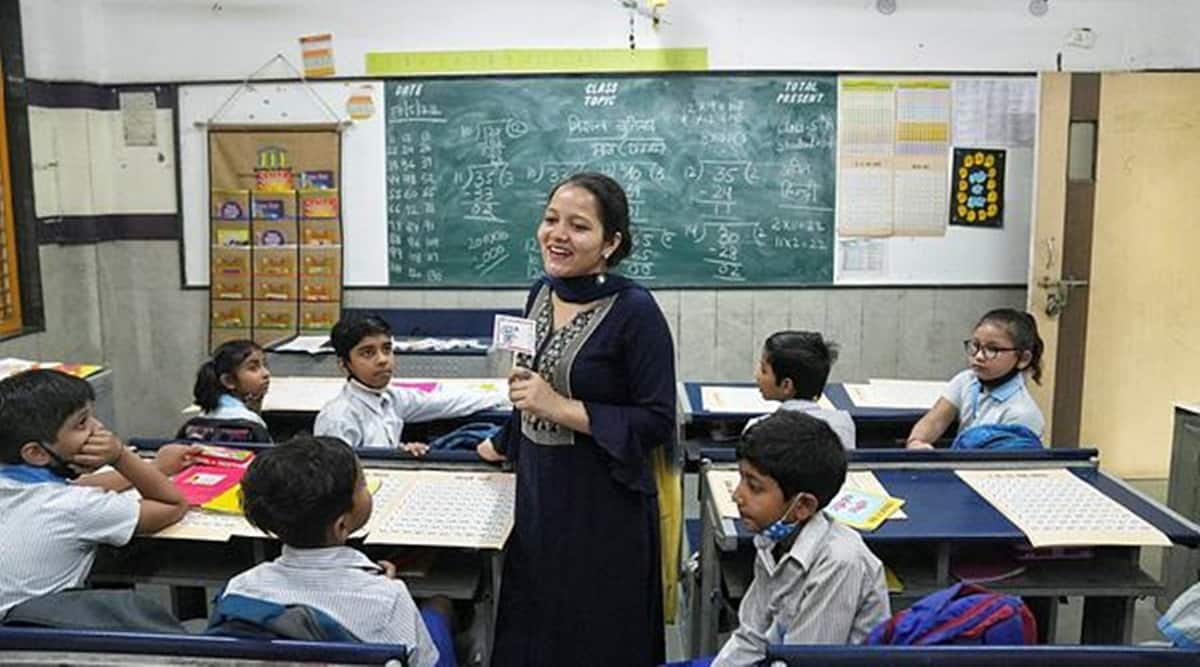 NAS 2021: From ‘below national average’ to national topper, Punjab scripts turnaround in 4 yrs 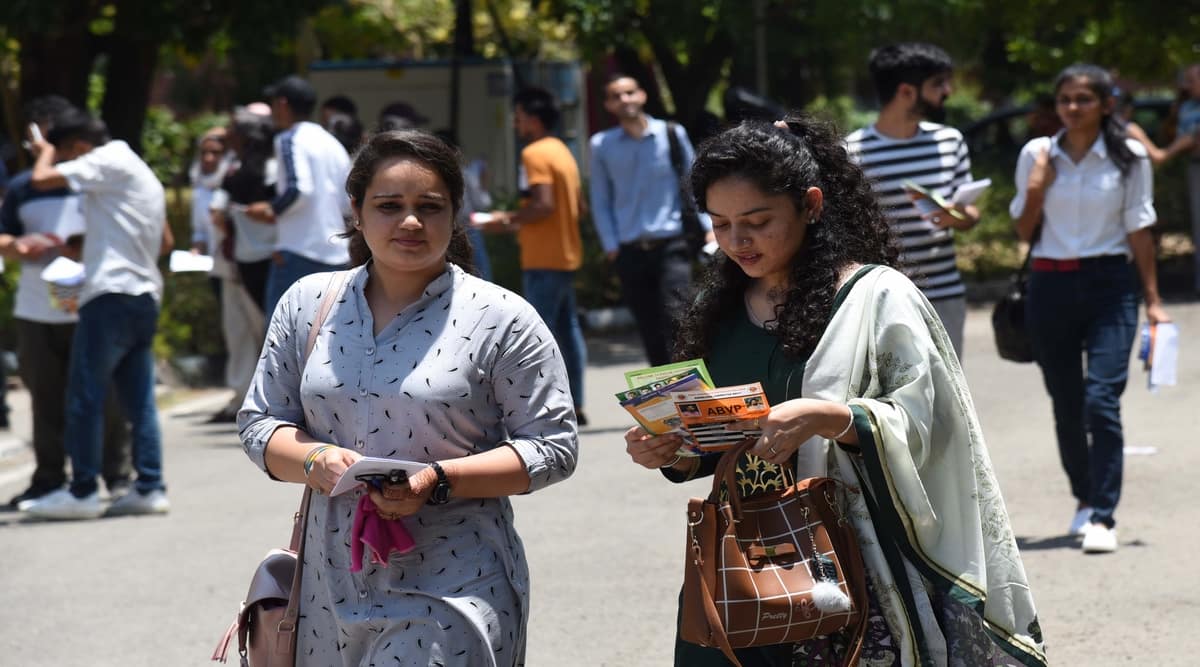 Lessons related to Bhagat Singh have not been dropped: Karnataka Textbook Society