Union Minister Bishweswar Tudu on Tuesday said altogether 17 Eklavya Model Residential Schools in Tripura would be made functional by 2023-24 academic session. The state currently has only four such educational institutes.

“Prime Minister Narendra Modi has been laying emphasis on proper education for tribal youths as he believes only better learning can bring a change among them,” said the union minister of state for tribal affairs.

Tudu, who is on a two-day visit to the state, held meetings with officials of tribal welfare and water resource departments to review progress of schemes of two ministries.

“Construction work for 16 Eklavya Model Residential schools has already begun while the same could not be taken up due to land acquisition problem for one proposed institute. The way works are progressing, students will be able to take admission in the new Eklavya schools by 2023-24 academic session,” Tudu said.

He also stated that around Rs 40 crore will be spent for setting up each Eklavya schools and around 500 tribal students will be allowed to study in each English medium schools.

All the Eklavya Model Residential Schools follow the CBSE curriculum.

“Once the tribal students pass out from such English medium schools with CBSE curriculum, they will be able to make their careers in the best possible way. They also can appear for various entrance tests,” he claimed.

In order to provide quality education to tribal students in their own environment, a separate central sector scheme was carved out in 2018 to improve the geographical outreach of Eklavya Model Residential School  to every block with more than 50 per cent Scheduled Tribe population and at least 20,000 tribal people based on the Census 2011 data.

Tudu also mentioned about the Centre’s recent decision to include the Darlong tribe in the ST category.

“The Darlong community, one of the 19 tribes of Tripura, was deprived of getting ST status. After the Lok Sabha and the Rajya Sabha passed the bill, it has been sent to President Ramnath Kovind for his assent. Once he clears the matter, Darlong will get the benefits of ST,” he said.

Darlong, considered elite one among the 19 tribes in the state has only 11,000 population, according to the Census of 2011. 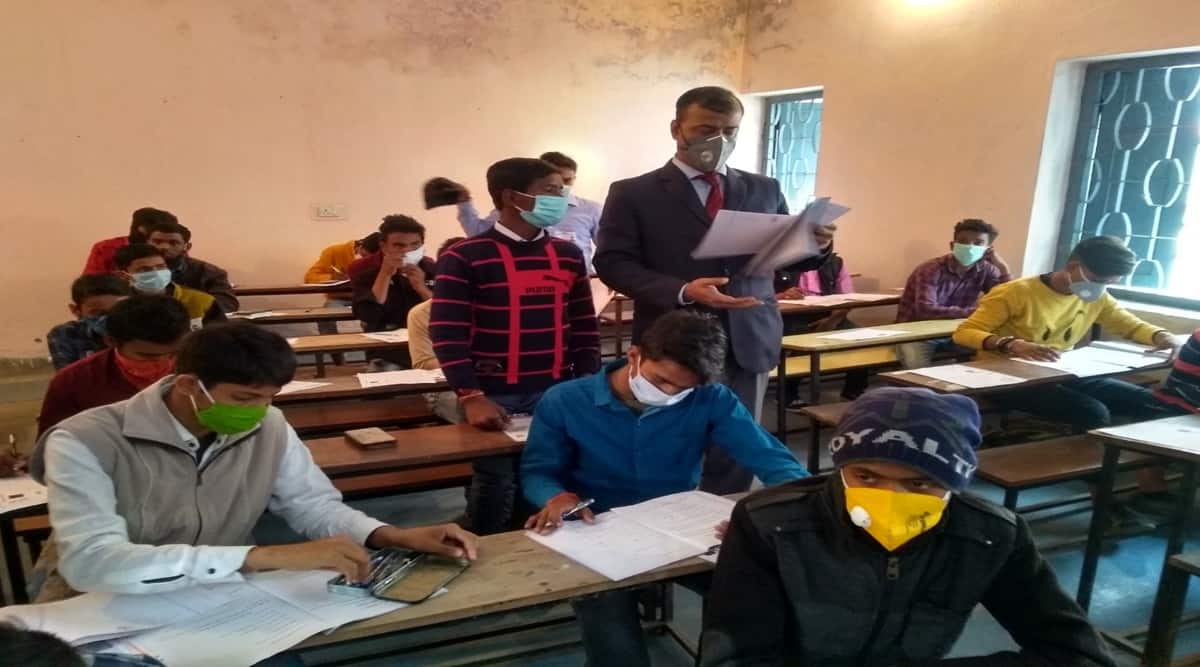