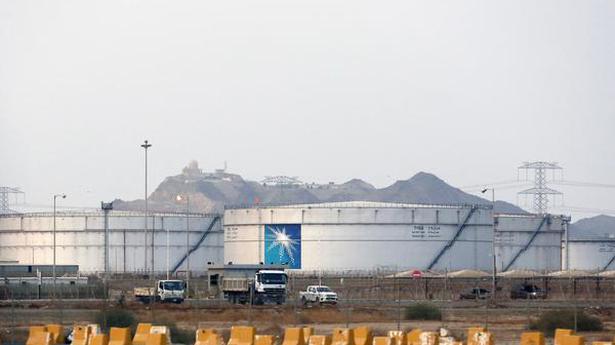 Total crude imports by the world’s third-biggest oil importer and consumer rose by an annual 7.2% to 4.26 million barrels per day (bpd) in the year to March 31, ship-tracking data from industry sources showed.

The share of that provided by members of the Organization of the Petroleum Exporting Countries (OPEC) – mainly from West Asia and Africa – was 71.6% in FY22, compared with 71.9% in FY21, the data showed.

OPEC oil accounted for about 88% of India’s crude imports in FY08.

“OPEC is increasing its production almost every month by about 250,000 bpd, and India is a nearby market for that. At the same time, Indian refiners raised crude processing to meet rising fuel demand,” said Refinitiv analyst Ehsan Ul Haq.

In the next few months, OPEC’s share of India’s overall imports could decline because refiners in Asia’s third-largest economy are buying cheaper Russian oil that has been shunned by some western countries and companies after Russia’s invasion of Ukraine.

Russian oil continued to account for less than 1% of India’s crude imports in FY22.

“Margins for diesel have been dazzling and heavy grades from the Middle East are diesel-rich,” said Mr. Haq.

India’s fuel demand in the past financial year rose by 4.3% for the biggest increase in four years.

The share of West Asian oil in India’s imports improved to 64% in FY22, up from 62% the previous year, while that of Latin America and Africa declined. Startups in India brace up for ‘long and bitter winter’