The OnePlus Nord series is comfortably one of the most popular smartphone series in the mid segment. It follows the OnePlus ideology which made it a hit with the consumers and brings a combination of powerful specs and an extremely competitive price tag to the table. With this strategy in hand, it is no surprise that OnePlus Nord series smartphones have been a success, no matter how competitive the price zone may be.

The Nord story is set to have a new chapter in more ways than one. OnePlus will be launching a new Nord. The OnePlus Nord CE 2 5G was a raging success in the mid-segment and now OnePlus is bringing a lite-r version of the phone to make a similar Nord experience even more accessible. Coming from the house of OnePlus, a few things about the new Nord CE are a given. The specs-price equation that OnePlus is a master of is promised with the Nord CE 2 Lite 5G as well. This means not only will the phone deliver a smooth and swift performance but will also come with a price tag which will be ‘lite’ on your pocket. As the name suggests, it will come with 5G support, hence will be perfectly ready for when the network arrives in the country. It will also operate on OnePlus’ trademark OxygenOS interface which is the glue that binds it all together.

The OnePlus Nord CE 2 Lite 5G will have a 64 megapixel triple camera set up on the back, promising rich colours and details in both photos and videos. The phone will be backed by a huge 5,000 mAh battery. This is ample to last you through a day and some more heavy usage. This being a OnePlus device, support for fast charging is pretty much a given and the OnePlus Nord CE 2 Lite 5G, comes through. It brings support for 33W SUPERVOOC Rapid Charging, which can take the phone from zero to 50 per cent in just 30 minutes. This means it will be one of the fastest charging phones in its segment. It will also boast a typically classy yet understated OnePlus design. As it is a Nord, its blue variant called Blue Tide variant is the one that stands out. OnePlus says it ‘gleams like an ocean sunset!”

But that is not all that is Nord in this launch. OnePlus has also announced that the brand will be extending the very popular Nord name to hearables as well, and will be launching the OnePlus Nord Buds. At the “More Power to You” launch event on April 28, 2022, OnePlus will be bringing the Nord name to hearables. This means that the values attached with the Nord name will get transferred to the latest set of products that are about to be launched from OnePlus.
The Nord series stands for high performance at an affordable price.

Now OnePlus is all set to combine these two to make a completely new product that is going to bring the best of both worlds to the Nord side – the OnePlus Nord Buds. From what OnePlus has shared so far, the OnePlus Nord Buds will be coming in at least two classic shades– white and black. The case of the buds will be pill-shaped while the buds themselves will have an in-ear design. Even though OnePlus will be announcing the Nord Buds on April 28, 2022, there are few things on the OnePlus India website that suggest some features that the new earbuds might bring along. The website has mentions such as, “prepare for the drop”, “Power to keep you grooving”, “No noise, no hassle” and “ Don’t sweat the wet stuff.” All of these features have an unveil date underneath which suggest when they will be announced.

With all these hints, we think we can join the feature dots. Thanks to the first clue, “prepare for the drop”, it is pretty safe to say that the Nord Buds will come with ample bass and body, making them perfect for the bass-head in you. The second one hints at power and we think we all know what that means. As it is a OnePlus device, not only is it likely that it will come with long battery life but also with support for fast charging. “No noise, no hassle” likely indicates that the buds will probably come with some sort of noise cancellation, which again would prove very handy. Lastly, “ Don’t sweat the wet stuff” obviously means that the Nord Buds will likely come with some sort of dust and sweat resistance, something that would make them a perfect pair for even the most intense workout sessions.

The Buds come with the Nord name which means they will come with a guaranteed competitive price. All of which combined make the upcoming Nord Buds seem like one very solid TWS proposition. They also represent a step in OnePlus’ plan to build a Nord ecosystem that reflects the core values of the brand. OnePlus has hit it out of the park over and over again in audio, launching a number of successful hearables, especially TWS. The brand knows how to price these buds right, making them absolutely unbeatable products. The Nord Buds seem set to continue this tradition of Never Settling excellence.

All of this and then some is about to be announced on April 28, 2022. With these announcements, OnePlus has proved that the brand is set to make the OnePlus Never Settling attitude even more accessible. You can catch the launch live at https://www.oneplus.in/launch on April 28, 2022. 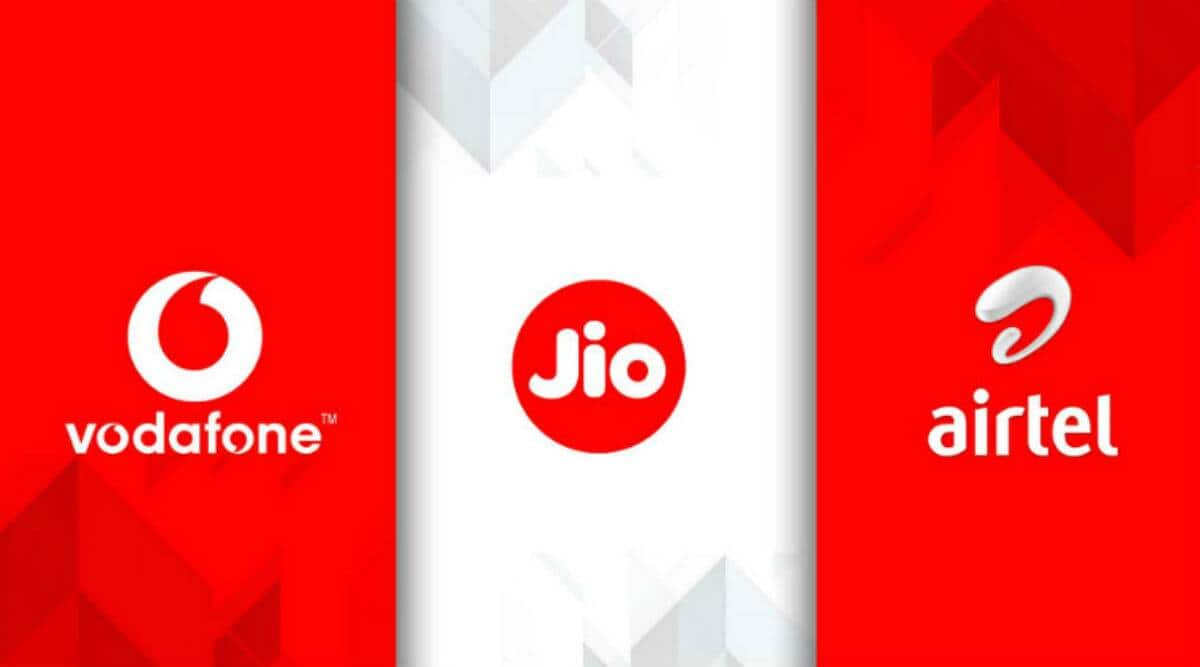 Airtel vs Jio vs Vi: Most affordable unlimited plans with 1GB data per day 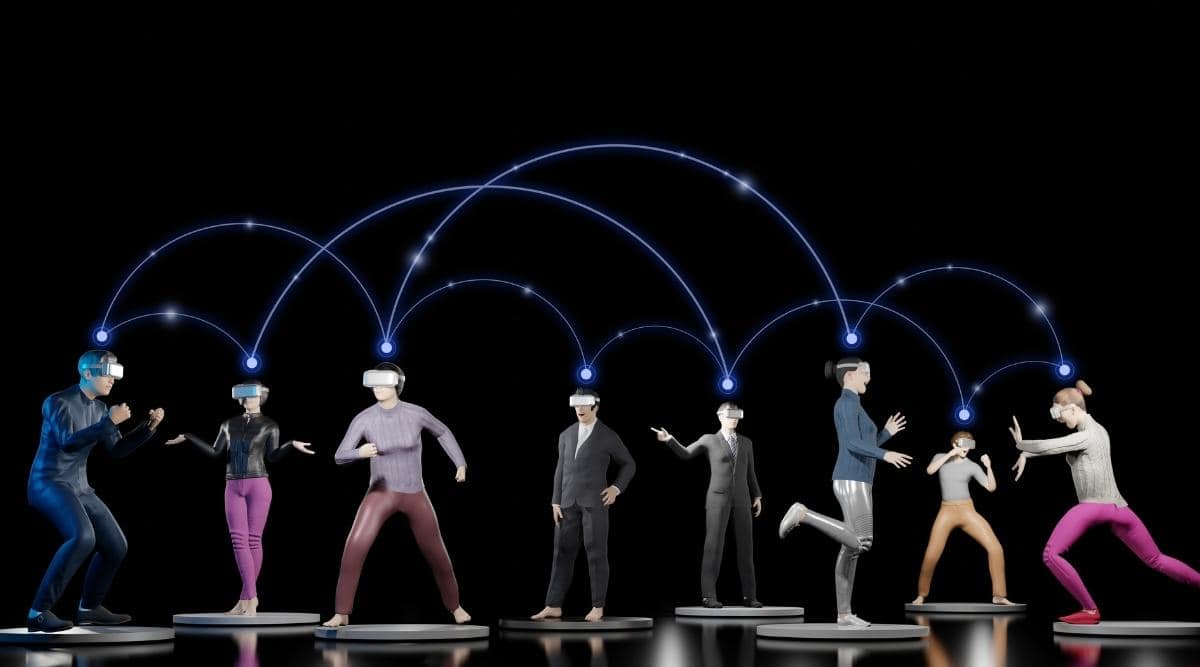 WWDC 2022: Software, hardware and everything else Apple is expected to reveal