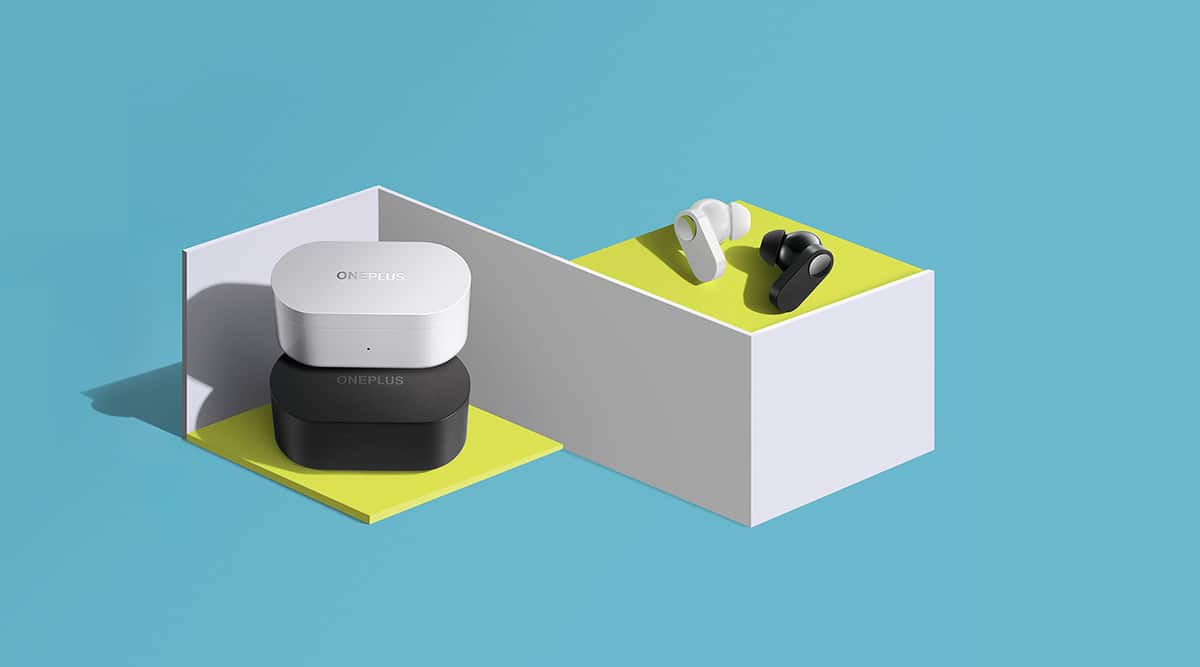 Sharma claims that the earphones will have low 94ms low-latency audio streaming and support for both Dolby Atmos and Bluetooth 5.2. The truly-wireless earphones are expected to come in two colours: Midnight White and Twilight Black.

The company will also showcase the OnePlus 10R and OnePlus Nord CE 2 Lite at the event. The OnePlus 10R will be powered by a Mediatek processor, likely the MediaTek Dimensity 8100 chipset. The phone’s major USP will be the first 150W fast charging which give the phone 100 per cent charge in just 17 minutes. 8 things you can’t do in the metaverse: A look into this new virtual world 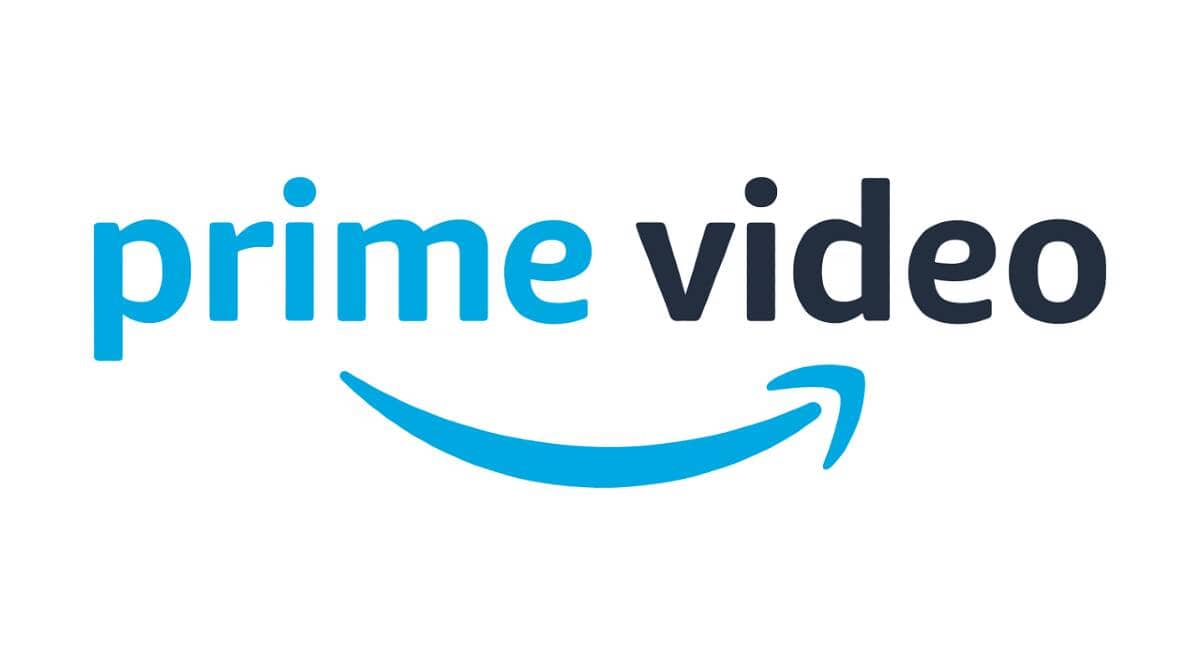