OnePlus confirmed the launch of the new audio products on Weibo. The launch event will kick off at 7pm local time (4:30pm IST).

The OnePlus Buds N is expected to be the OnePlus Nord Buds which could come to India on April 28, alongside the Nord CE 2 Lite and the OnePlus 10R. Given that this will be the first launch of the new product, we could get a glimpse of what to expect with the Nord Buds a whole week ahead of its India launch on April 21.

The OnePlus Cloud Ear Z2 may sound like an entirely nnew product, but as per multiple reports, the product is expected to be a rebranded OnePlus Bullets Wireless Z2, a product that just launched last month in India. Specifications include 12.4mm drivers and a 200mAh battery, along with IP55 dust and water resistance.

The brand has already begun accepting pre-reservations for both the products in China via its official store, JD.com and Tamil.

In other news, OnePlus recently confirmed that it will be launching three new products in India on April 28’s ‘More Power to You’ event. This includes the OnePlus Nord CE 2 Lite, a budget device that could be the most affordable OnePlus phone in India in recent years.

The other smartphone is the OnePlus 10R, which as the name suggests is the successor to the OnePlus 9R and 9RT. Lastly, the brand will also be launching the Nord Buds, which are expected to be entry-level TWS earbuds that could undercut the price of the OnePlus Buds Z2, which currently sell for Rs 4,999. 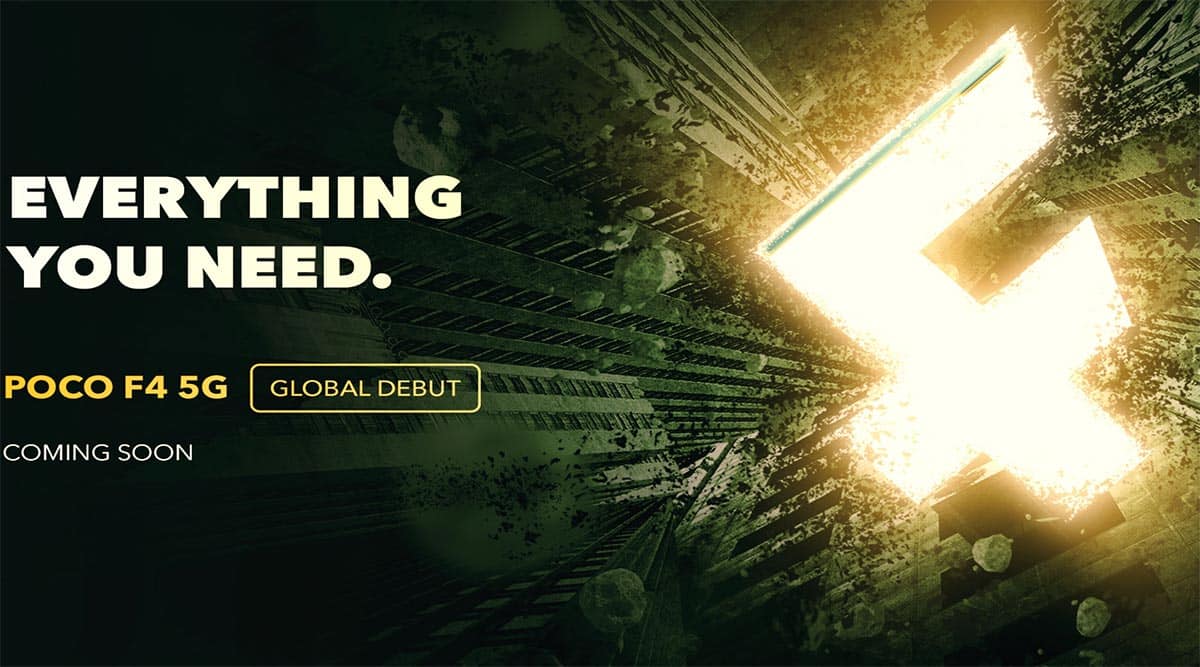 OnePlus Nord Watch specs and price revealed ahead of launch