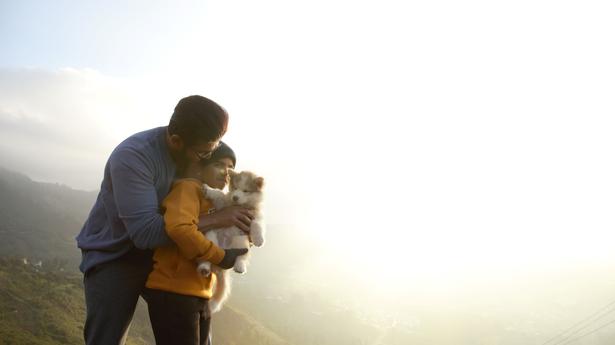 A film about kids and/or animals usually works better in animation than in live-action. Kids and animals, despite the training, are difficult to control in real life. As a filmmaker, getting them to convey complex emotions present in your script is a challenge when you opt for live-action. In an animated film or at least a partially animated film, you can design these emotions (with a good animation and VFX team, of course). This allows you to deepen the character of the kid or the animal, create moments that strike the right chords in the audience – which is why even a fifty-something can enjoy The Jungle Book with as much fervour as a five-year-old.

There are, of course, a few complete live-action films that prove exceptions to this theory. Lasse Hallström’s Hachi: A Dog’s Tale, for instance, can melt a stoneheart. Director Sarov Shanmugam attempts to do the same with his first film, Oh My Dog, but on the script and screen, we hardly find moments that transcend the generic. It, hence, ends up being flat.

Sarov set out to make a kids’ film, which his movie is. There is no violence or innuendoes, which have of late crept into films supposedly targetted at children. The film also serves up a moral lesson derived from Thirukkural. It has a few kids and a dog. So, Sarov might succeed in winning over his target audience.

From the outset of Oh My Dog, you can predict what the story is going to be. We get introduced to Fernando (Vinay), who is big time into dog competitions. He is on the verge of breaking the world record for the most consecutive international dog competition titles. He names one of his dogs Hitler and shares the belief of the Nazi leader. “I breed the best of the best dogs. Only the fittest can survive. I maintain the bloodline,” he says. Incidentally, he has an intellectually disabled younger sibling, whom he lets survive only for property reasons. When he finds out that a newly born pup of one of his dogs is blind, he orders his henchmen to kill it.

Right after the puppy-killing Cruella-like antagonist, we get introduced to Arjun (Arnav Vijay), a naughty but good-natured kid who helps blind people cross the road among other things. He, of course, finds the blind puppy that somehow manages to escape. He takes him home, names him Simba, and cares for him despite finding out about his blindness. Later, he finds out about the dog competition and wants Simba to participate in it to prove the world about Simba’s abilities. Can Arjun and his father take on Fernando?

The result, like in most good-versus-evil films, is utterly predictable. So, what we look forward to are the moments of bonding between the Arjun and Simba. But these moments – barring very few – are too generic. Running around with Simba, feeding him ice cream and later training him for the competition… these collage of scenes somehow do not add up to anything. They are intended to be adorable but are almost never affecting.

What is somewhat more emotional than the boy-dog friendship is the subplot involving two fathers – Arun Vijay and Vijayakumar, who plays Arnav’s grandfather. Vijayakumar is a slightly grumpy retiree, who is disgruntled at his son for not having paid back a home loan. Meanwhile, Arun, despite his financial struggles, does what he could to ensure his son’s happiness. This love slowly changes Vijayakumar.

The importance of love and kindness are good lessons to pass on for kids. With a better screenplay, the makers of Oh my Dog could have been imparted to adults too. Check out the seven-minute Disney film titled Far From the Tree, and you’ll know how.

Oh My Dog is streaming on Amazon Prime Video 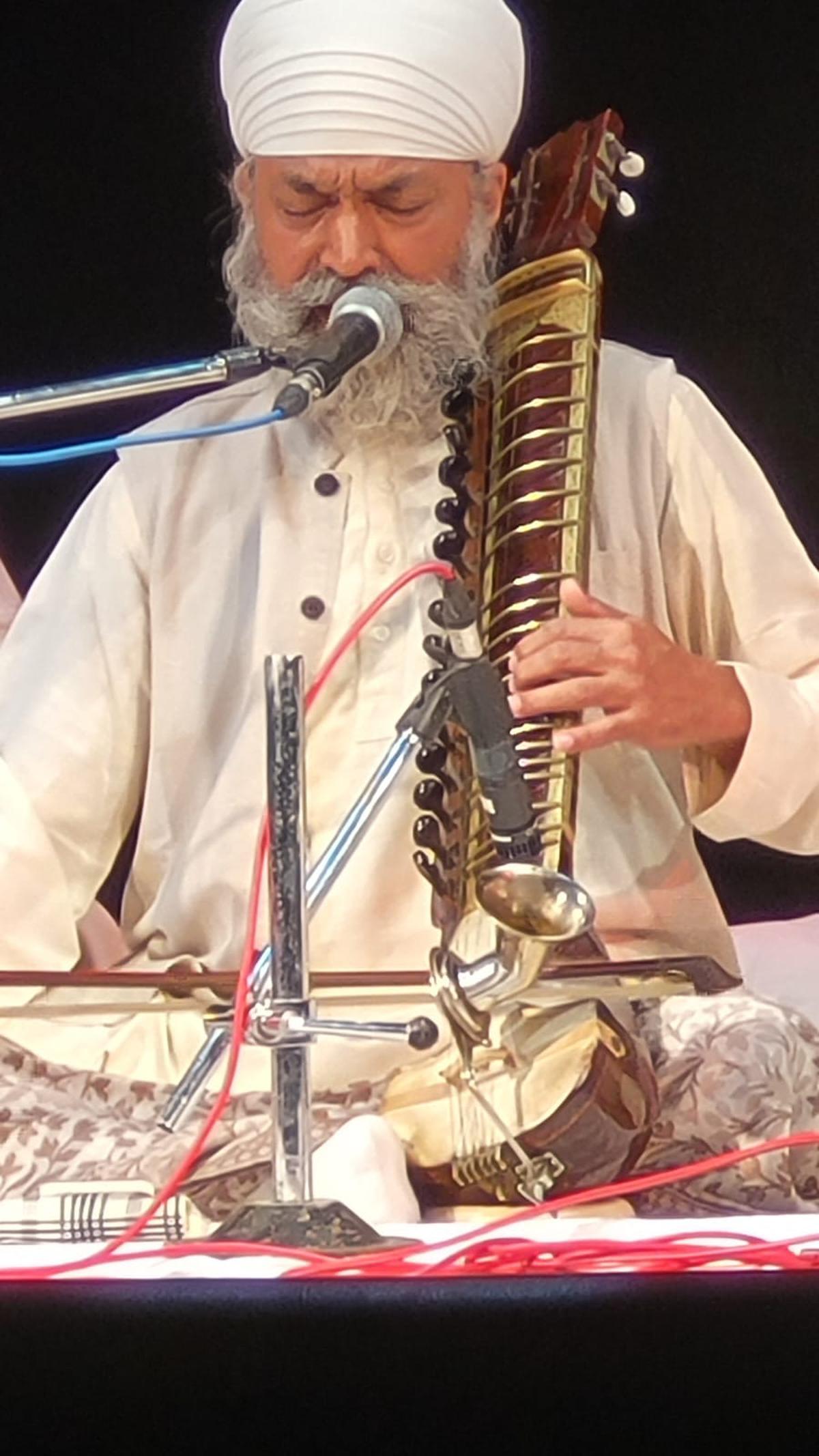 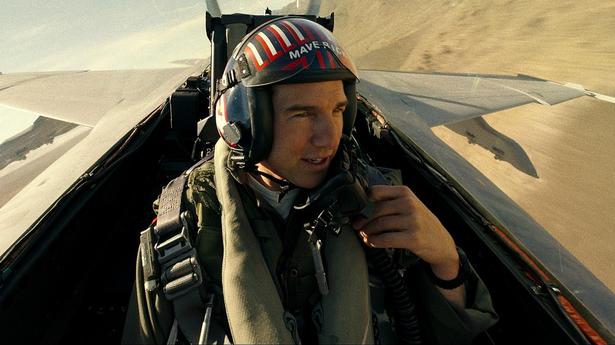 How musicians Vishnudev and Lakshmi create musical dialogue in Vizhi