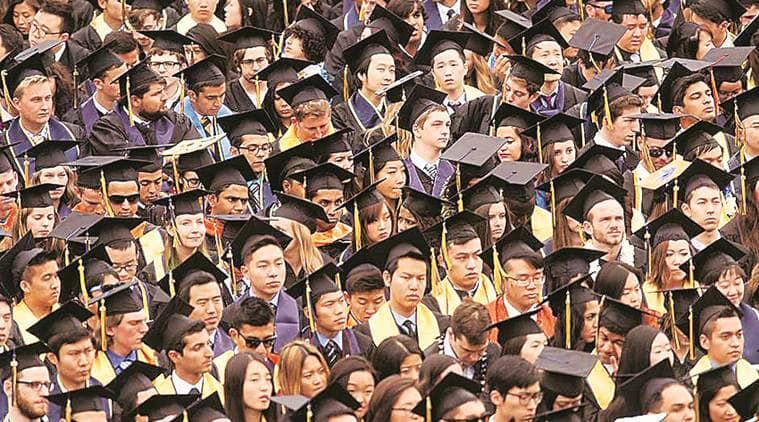 The number of Indian students in the United States increased by over 12 per cent in 2021, while those from China which accounts for the largest number, dropped by more than eight per cent, a governmental report said Wednesday.

In its annual report, US Citizenship and Immigration Services said the COVID-19 pandemic continued to impact international student enrolment in the United States in 2021.

In 2021, 8,038 SEVP-certified schools were eligible to enrol international students, registering a decrease by 280 schools from 8,369 eligible schools in 2020.

“The number of students from China and India made Asia the most popular continent of origin. However, China sent fewer students in 2021 in comparison to 2020 (-33,569) while India sent more students (+25,391),” the report said.

According to the report, only Asia and Australia/Pacific Islands saw an overall decline in the number of students coming to the United States last year as all other continents saw an increase.

International F-1 and M-1 students came from every continent in the world other than Antarctica and from more than 224 countries and territories.

Specifically, international students in the United States pursued 1,142,352 degrees in higher education, which is an increase from the calendar year 2020 (1,121,981).

It is important to note that one student might partake in more than one level of education in a given calendar year, so they may be counted in multiple educational levels.

“The number of international student records from China and India made Asia the most popular continent of origin. However, China sent fewer students in 2021 in comparison to 2020 (-33,569), while India sent more students (+25,391),” it said. 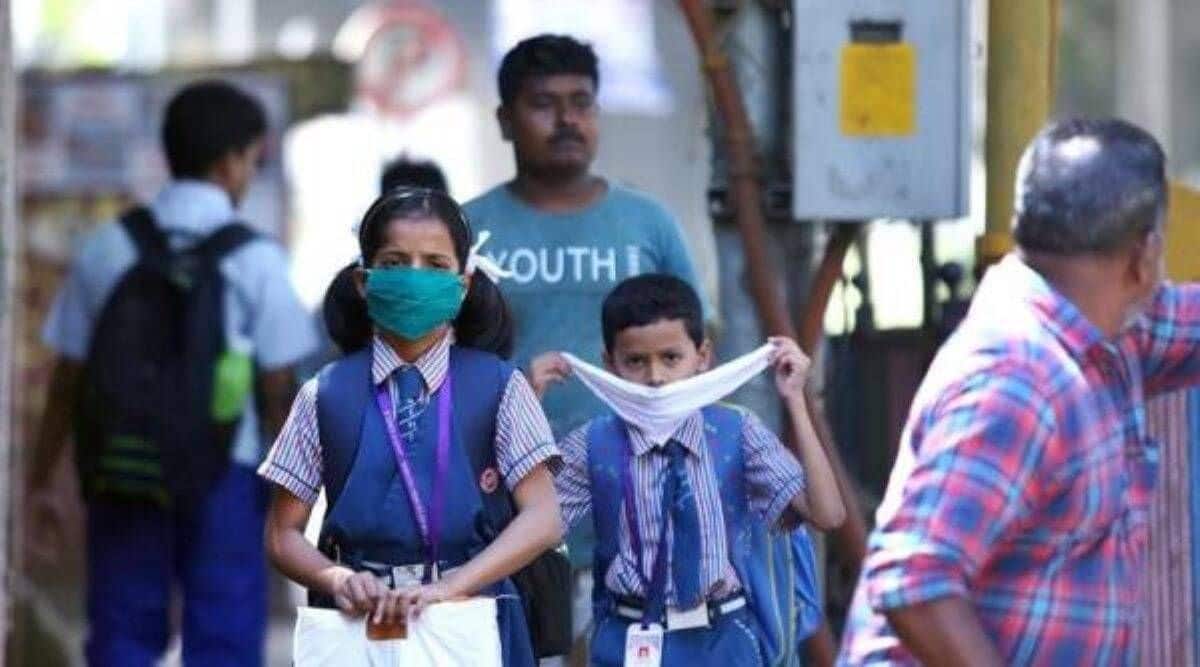 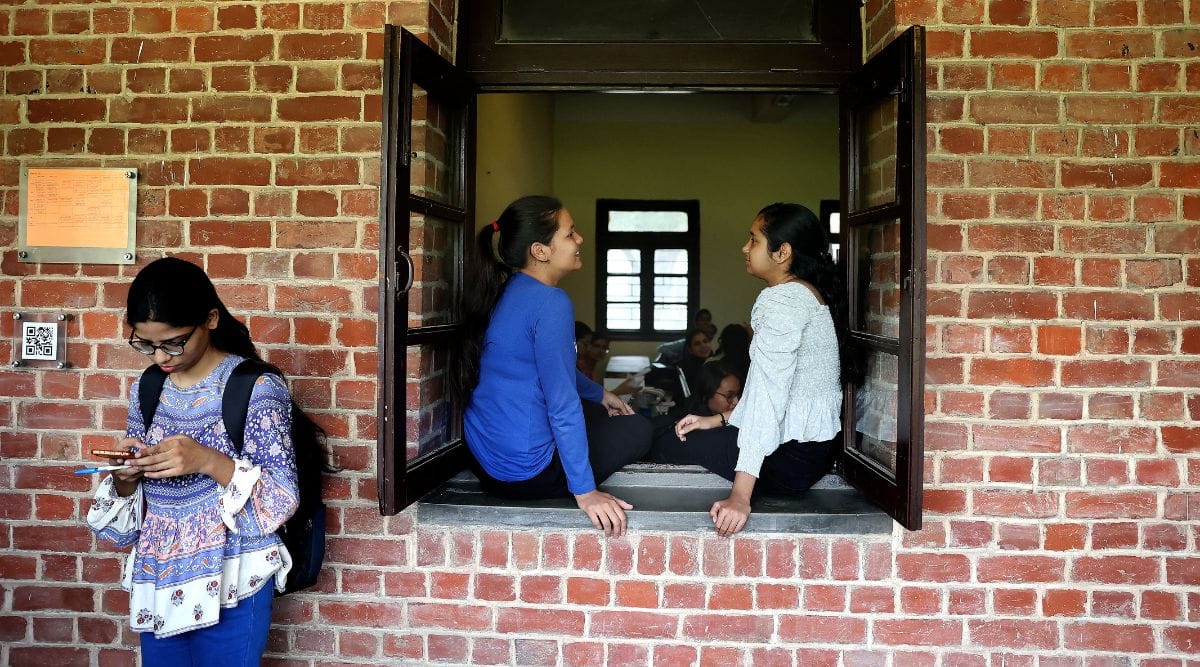