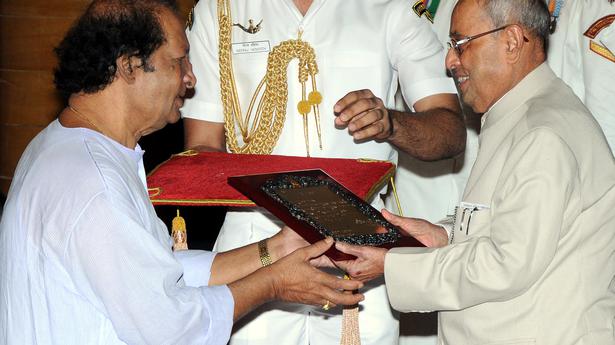 He was 83 and is survived by wife and two sons. Kar’s songs enriched more than 70 Odia films over six decades.

Born on February 16, 1939 in Puri, Kar had early exposure to the world of music. His elder brother Khetramohan Kar was an accomplished tabla player and hence musicians and singers used to come to his home frequently. From childhood, he was attracted to music and singing.

After completing his education from SCS College, Puri, and Utkal University, he started learning from legendary musicians and gurus such as Markendiya Mohapatra, K. Aditya Narayan and J.V. S. Rao.

At the age of 21, he received contract for singing in Akashvani. Kar created his own aura in the field of music and playback singing. and his songs have become immortal among Odia music followers. For six decades, the prominent singer enthralled generations of Odias.

He started his career as a singer in 1962 with Odia film Shri Shri Patita Pabana. In 1975, he became a music composer in the film Mamata which turned out to be an instant hit. Some of the movies which would forever carry the legacy of his melodious music are Batighara, Shesha Shrabana, Sindura Bindu, Bandhu Mahanti, Balidaan and Ram Balaram.

He received the State film award for a record six times. In 2015, he was conferred with Padma Shri award in the field of art.

“I am saddened that famous musician Prafulla Kar passed away. His demise marked the end of an era in the world of Odia music. I extend my deepest condolences to the bereaved family,” Chief Minister Naveen Patnaik said in his condolence message.

Prime Minister Narendra Modi took to Twitter to pay his tribute, “I am shocked to hear of the demise of Prafulla Kar. His contribution to Odia music and culture will make him unforgettable. He was an extraordinary talent and creativeness is often reflected in his works. I offer my condolences to his family members.”

The Odisha government announced that his funeral would be held with full State honour. Two Ministers would attend the last rites at Puri. 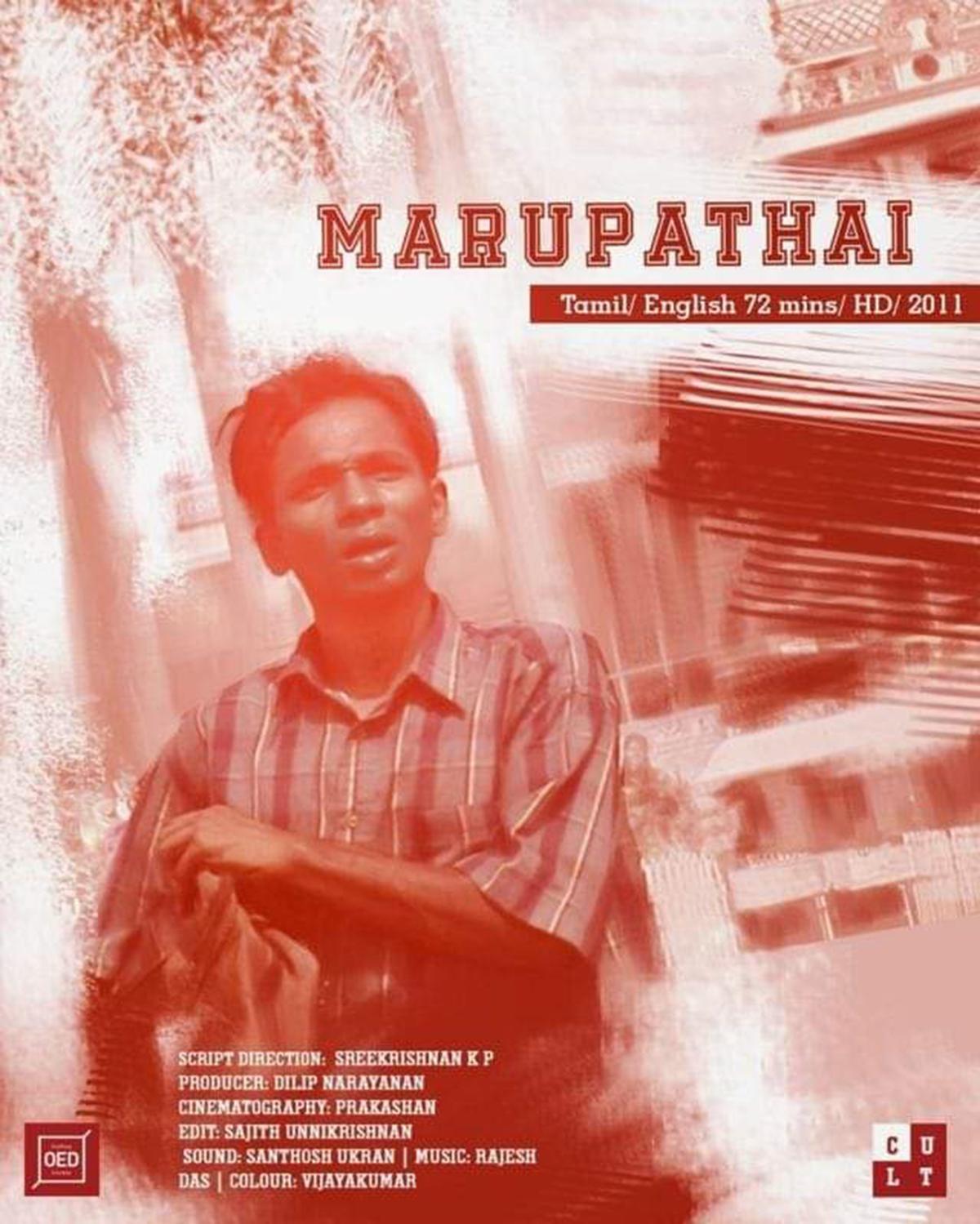 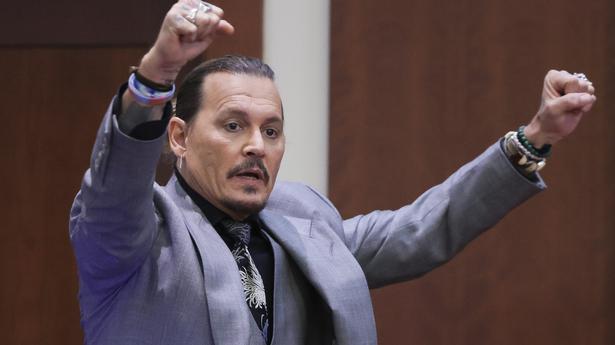 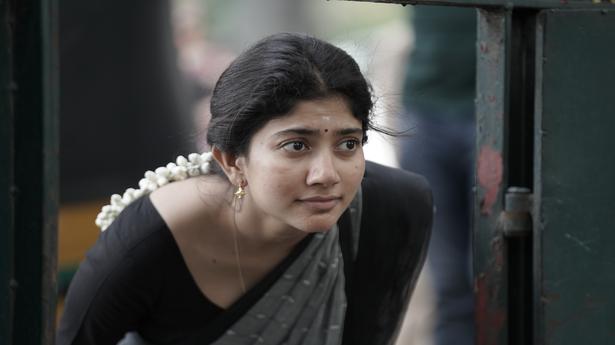