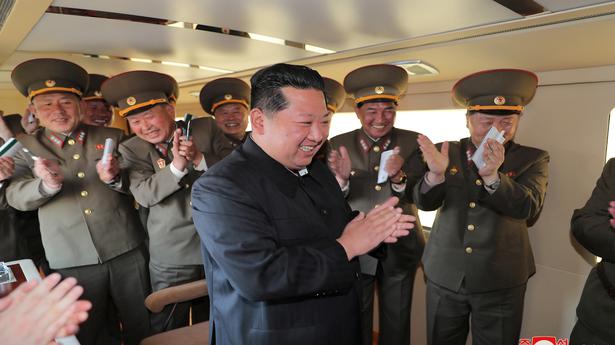 North Korea has test-fired a new weapons system, under the supervision of leader Kim Jong Un, that it claims will boost the efficiency of its tactical nuclear weapons, state media said early Sunday.

The “new-type tactical guided weapon… is of great significance in drastically improving the firepower of the frontline long-range artillery units and enhancing the efficiency in the operation of tactical nukes,” the official Korean Central News Agency reported, without specifying when the test took place.

It said the test was successful.

Photos carried by the Rodong Sinmun newspaper showed a grinning Kim — surrounded by uniformed officials — applauding as he watched what it said was the test-firing of the weapon.

On Friday, North Korea marked the birthday of North Korea’s founding leader, Kim’s grandfather Kim Il Sung, with a huge public procession, fireworks and synchronised dancing — but no military parade as many observers had predicted.

Analysts and South Korean and U.S. officials also had thought a nuclear test was possible on the important anniversary.

The anniversary celebrations came three weeks after North Korea staged its largest intercontinental ballistic missile test ever — the first time Kim’s most powerful weapon had been fired at full range since 2017.

That test was the culmination of a record-breaking blitz of sanctions-busting launches this year and signalled an end to a self-imposed moratorium on long-range and nuclear tests.

Long-range and nuclear tests have been paused since Kim met then-U.S. president Donald Trump for a bout of doomed diplomacy, which collapsed in 2019.

Satellite imagery has shown signs of new activity at a tunnel at the Punggye-ri nuclear testing site, which North Korea said was demolished in 2018 ahead of the first Trump-Kim summit.

North Korea has tested nuclear weapons six times since 2006 and touted the success of its last and most powerful one in 2017 — a hydrogen bomb with an estimated yield of 250 kilotons.

With a new nuclear test, experts say Pyongyang will seek to miniaturise nuclear warheads to mount on its ICBMs.

South Korean officials have said Pyongyang could still stage a military parade or carry out a weapons test on or around April 25, the anniversary of the founding of the Korean People’s Army.

That anniversary coincides with the joint military exercises between Seoul and Washington, which is due to start on Monday.

South Korea and the United States regularly stage military exercises, but Pyongyang has long protested the drills as a rehearsal for war. What is the ideal public health insurance model? 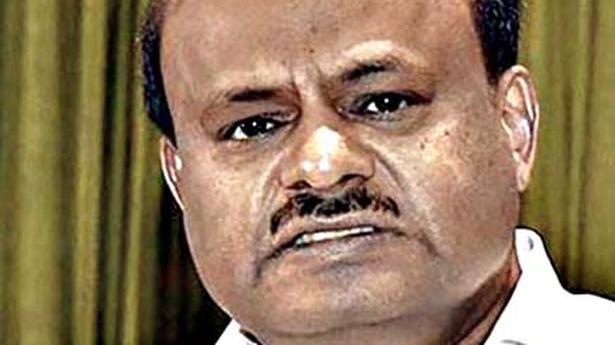 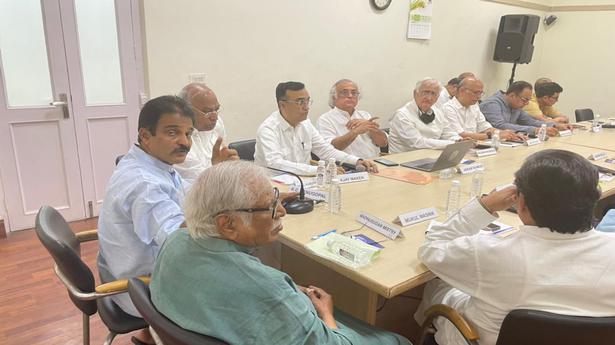