The US Department of Commerce’s National Oceanic and Atmospheric Administration (NOAA) predicts a geomagnetic storm with a K-index of 4 will happen on April 14. The K-Index is used to characterise the magnitude of geomagnetic storms and is an indicator of disturbances in Earth’s magnetic field.

NOAA issues geomagnetic storm warnings when storms with a K-Index of 4 or higher are predicted. The area of impact for this geomagnetic storm will primarily be poleward from 65 degree latitude. The 65th parallel north passes through Norway, Sweden, Russia, the United States (Alaska) and Canada.

NOAA predicts that the storm’s effects will be limited to weakening power grid fluctuations due to induced currents. Auroras may also be visible in some high latitudes in Canada and Alaska. On March 28, multiple solar eruptions all form a single sunspot blasted into space. At the time, NASA had predicted strong solar storm at the end of March.  Unlike the many other reports, these solar storms will not impact satellites or cause a mass blackout of any sort.

Earlier, researchers from the New York University, Abu Dhabi and the Tata Institute of Fundamental Research had discovered a set of spinning waves coming from the Sun that moved much faster than could be predicted by existing theories.

Those high-frequency retrograde waves were detected after analysing 25 years of space and ground-based data. They moved in a direction opposite to the Sun’s rotation and appeared as a pattern of vortices (fluid-like revolving motions) on the surface of the sun and moved at three times the speed predicted by current theory. 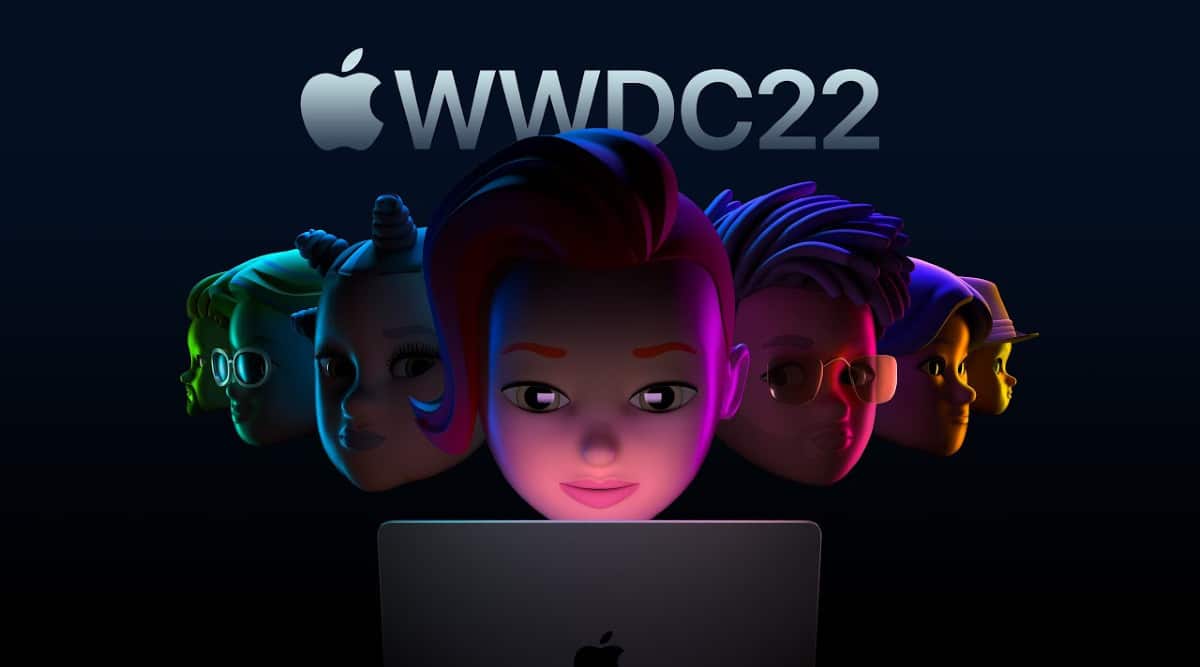 Apple WWDC 2022: How to watch live stream, what to expect