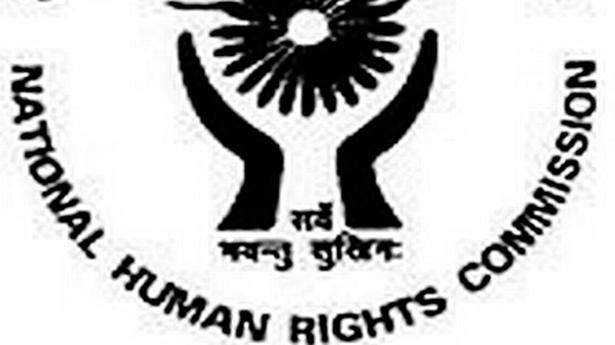 The National Human Rights Commission (NHRC) has sought an action taken report from the Ministry of Youth Affairs and Sports for its failure to recognise the Karate National Federation of India.

The ministry has been asked to submit its report on allegations of inaction within four weeks from April 9.

Acting on a complaint by Guwahati-based rights activist Monojit Singha, the apex human rights body said the non-recognition of the karate federation has affected the career of the contact sport athletes, besides depriving them of various government benefits.

This, it pointed out, is a violation of rights, especially of the country’s youth which practice karate.

Mr. Singha, in his April 4 complaint, said the karate athletes have been facing huge losses and damage for not being able to participate in international events, including the Olympics, due to the ministry’s inaction.