The targeted killings in Palakkad have apparently become a matter of grave concern for the ruling CPI(M)-led Left Democratic Front, which is celebrating its first anniversary in Kerala

The twin murders of P. Subair, an activist of the Social Democratic Party of India (SDPI), and S.K. Srinivasan, a former functionary of the Rashtriya Swayamsevak Sangh (RSS), in less than 24 hours came at an inopportune time, close on the heels of the success of the five-day party congress of the CPI(M) in Kannur.

The repercussions of the triple murders in Alappuzha and Palakkad, which the police believe were a typically tit-for tat targeting of hostile organisations, would not be confined to these two districts. More than having a political dimension, these incidents have already resonated in a highly communal tone across the State. Incidentally, eight political murders have been recorded since the second Left government assumed charge in May 2021.

The murders of Sanjith and Nandu Krishna were reportedly the aftermath of disputes between RSS and SDPI workers over trifle issues that the district administrations could have attempted to amicably settle.

The prowess of organisations to strike at will also revealed that chinks are quickly appearing in the armour of the intelligence wing of the State police department. In fact, the Central intelligence agencies have been time and again giving inputs to the State’s Home Department about the furtive training programmes of fundamentalist outfits operating in the State accompanied by incendiary posts on social media.

Investigations indicated that either trained assailants or hired gangs outside the ambit of their organisations’ apparatus were engaged to carry out the attacks. These organisations enjoyed the patronage of some leaders of mainstream political parties.

Unfortunately, the statement of Minister for Local Self-Governments and Excise M.V. Govindan that fundamentalism was more dangerous when practised by the majority than the minority would convey a wrong message that the State government treated the purely communal issue with a lackadaisical attitude.

Instead of aggravating the religious divide and trying to reap political mileage out of the disturbing circumstances, the CPI(M)-led Left leadership should get its act together to rein in fundamentalist violence in the State. 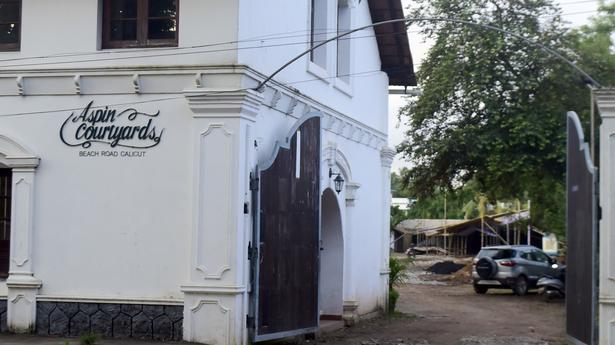