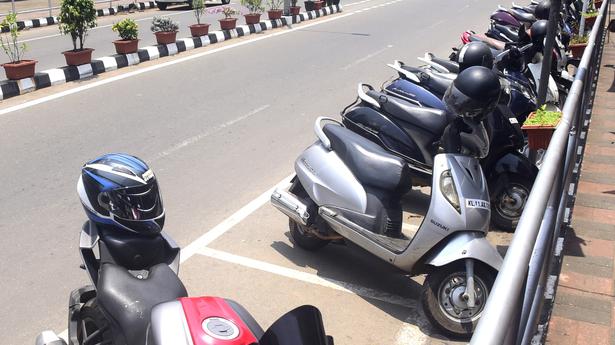 The newly introduced wayside parking lots in different parts of the city are proving to be effective in addressing motorists’ woes caused by the absence of sufficient parking spaces. Illegal parking in restricted areas has largely come down because of the new reforms implemented jointly by the city police and the city corporation at select locations.

Traffic police officers in-charge of the project say there are now sufficient lots in busy locations to park 400 cars and 600 motorbikes. Within a few months, the number of such marked lots along city roads will be around 1,000 each for cars and motorbikes in the urban area, they add.

“On completion of the remaining markings, a smart parking system will come into effect which will help motorists book slots using a mobile application. Such a successful system is already in place in different foreign countries,” says a senior traffic police officer associated with the project supervision in the city. He points out that the project was found to be the most cost effective idea in increasing the number of public parking lots.

One of the main attractions of the project is the removal of ‘no parking’ boards previously erected by the traffic police at some places. Such locations are now parking zones. The project will be streamlined with the incorporation of the proposed app-based booking system. Differently abled persons will get exclusive facilities.

“The only issue now is the practice of some of the motorists who park their vehicles from dawn to dusk at the marked spots. Such a misuse, which can spoil the whole system, should be prevented,” says V. Dhanesh, a call-taxi driver in the city. He points out that there were many persons who were found misusing the already marked space near the railway station.

Meanwhile, traffic police officers say the time allotted for parking could be controlled with the launch of an app-based booking system. They add that the project was launched as a pilot scheme in the State and it could be streamlined at various levels on completion of the trial period.