Entire burden of claims payment in AB-KASP rests with the State govt. under the assurance more

Entire burden of claims payment in AB-KASP rests with the State govt. under the assurance more

Even though the scheme is being implemented on a Centre-State sharing basis, the National Health Agency has picked up the tab for ₹138 crore only. These figures were presented by SHA officials at the southern regional review meeting of AB-PMJAY last week in Chennai. They pointed out that funds crunch was the scheme’s main operational challenge. Claims overdue rate was 23%. Claims of private hospitals were settled on priority by the SHA, while the claims of public hospitals were pending and were being settled ‘only as and when funds were being made available.’ This was emerging as a major concern, SHA officials said.

This scenario, wherein the entire burden of claims payment would be borne by the State government with its precarious financial status, apart from huge claims overdues, was foreseen by many health financing experts in 2020 itself, when the proposal to move KASP to assurance mode was mooted. “In the insurance mode, the government only has to pay the pre-fixed premium to the insurance company. It is the company which will run the scheme, bearing any losses which may result if the claims incurred touched 100%.  Even when we were running RSBY, the hospitalisation and claim ratio in Kerala had always been high. The actual claim expenditure of the scheme would always be above the estimated budget. But the insurance company used to cushion any loss. Under the assurance mode now, the State is ending up bearing the entire burden. Without a huge infrastructure, akin to that of an insurance company, to strictly monitor claims and processing, the government will not be able to check this expenditure or keep up with its financial commitments to hospitals,” a health financing consultant pointed out.

Part of the blame for the high expenditure on the scheme should be laid at the Centre’s door because the National Health Agency gives a fixed premium payment to all States, without taking into account the interstate differences in health service delivery.

Further, since the scheme inception, the benefit package was revised twice. Though package rates went up, the premium rates to States like Kerala were not increased commensurately. All this has led to a heavy burden on State exchequer.

“We already had a government agency named CHIAK, which had been running RSBY for the State impeccably for years, when the State decided to shift to assurance mode . A new implementing agency, SHA, was set up, to run the KASP in assurance mode. One fails to see what the State gained from this shift because claims expenditure is uncontrolled and the pendency of claims for public hospitals also continues to be high,” a senior Health official said. 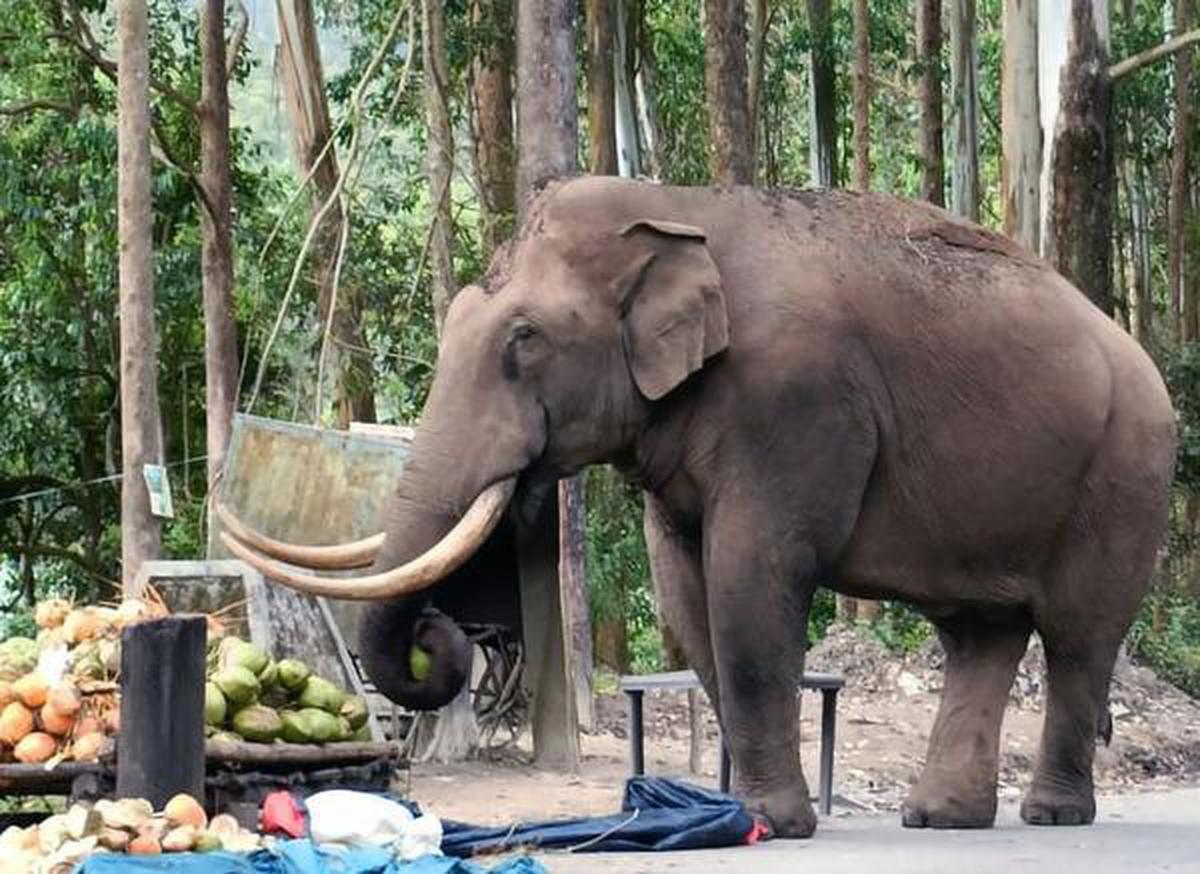 Forest dept. to do a health check-up on ‘violent’ Padayappa

Three of a family found dead