Netflix Inc said inflation, the war in Ukraine and fierce competition contributed to a loss of subscribers for the first time in more than a decade and predicted deeper losses ahead, marking an abrupt shift in fortune for a streaming company that thrived during the pandemic.

The company said it lost 200,000 subscribers in its first quarter, falling well short of its forecast of adding 2.5 million subscribers. Suspending service in Russia after the Ukraine invasion took a toll, resulting in the loss of 700,000 members.

Wall Street sent Netflix’s stock tumbling 26% after the bell on Tuesday and erased about $40 billion of its stock market value. Since it warned in January of weak subscriber growth, the company has lost nearly half of its value.

The lagging subscriber growth is prompting Netflix to contemplate offering a lower-priced version of the service with advertising, citing the success of similar offerings from rivals HBO Max and Disney+.

“Those who have followed Netflix know that I’ve been against the complexity of advertising, and a big fan of the simplicity of subscription,” said Netflix CEO Reed Hastings. “But, as much as I’m a fan of that, I’m a bigger fan of consumer choice.”

Netflix offered a gloomy prediction for the spring quarter, forecasting it would lose 2 million subscribers, despite the return of such hotly anticipated series as “Stranger Things” and “Ozark” and the debut of the film “The Grey Man,” starring Chris Evans and Ryan Gosling.

Wall Street targeted 227 million for the second quarter, according to Refinitiv data.The downdraft caught other video streaming-related stocks, with Roku dropping over 6%, Walt Disney falling 5% and Warner Bros Discovery down 3.5%.Hastings told investors that the pandemic had “created a lot of noise,” making it difficult for the company to interpret the surge and ebb of its subscription business over the last two years. Now, it appears the culprit is a combination of competition and the number of accounts sharing passwords, making it harder to grow.

“When we were growing fast, it wasn’t a high priority to work on,” Hastings said of account-sharing in remarks during Netflix’s investor video. “And now we’re working super hard on it.”

Netflix’s first-quarter revenue grew 10% to $7.87 billion, slightly below Wall Street’s forecasts. It reported per-share net earnings of $3.53, beating the Wall Street consensus of $2.89. While the company remains bullish on the future of streaming, it blamed its slowing growth on a number of factors, such as the rate at which consumers adopt on-demand services, a growing number of competitors and a sluggish economy.Account-sharing is a longstanding practice, though Netflix is exploring ways to derive revenue from the 100 million households watching Netflix through shared accounts, including 30 million in the United States and Canada.

This confluence of factors resulted in Netflix reporting losing customers for the first time since October 2011, catching Wall Street by surprise.”They suffered from a combination of approaching saturation, inflation, higher pricing, the war in Ukraine and competition,” said Wedbush analyst Michael Pachter. “I don’t think any of us expected that all to happen at once.

“The world’s dominant streaming service was expected to report slowing growth, amid intense competition from established rivals like Amazon.com, traditional media companies such as the Walt Disney and the newly formed Warner Bros Discovery and cash-flush newcomers like Apple Inc. Streaming services spent $50 billion on new content last year, in a bid to attract or retain subscribers, according to researcher Ampere Analysis. That’s a 50% increase from 2019, when many of the newer streaming services launched, signaling the quick escalation of the so-called “streaming wars.”

Netflix noted that despite the intensifying competition, its share of TV viewing in the United States has held steady according to Nielsen, a mark of subscriber satisfaction and retention. As growth slows in mature markets like the United States, Netflix is increasingly focused on other parts of the world and investing in local-language content.

“While hundreds of millions of homes pay for Netflix, well over half of the world’s broadband homes don’t yet — representing huge future growth potential,” the company said in a statement.

Benchmark analyst Matthew Harrigan warned that the uncertain global economy “is apt to emerge as an albatross” for member growth and Netflix’s ability to continue raising prices as competition intensifies.

Streaming services are not the only form of entertainment vying for consumers’ time. The latest Digital Media Trends survey from Deloitte, released in late March, revealed that Generation Z, those consumers ages 14 to 25, spend more time playing games than watching movies or television series at home, or even listening to music.The majority of Gen Z and Millennial consumers polled said they spend more time watching user-created videos like those on TikTok and YouTube than watching films or shows on a streaming
service.

One market observer said Netflix’s stock has benefited from expectations of perpetual growth.”Today’s report shows that there is a limit to that long-term bullish thesis,” said David Keller, chief market strategist at StockCharts.com. 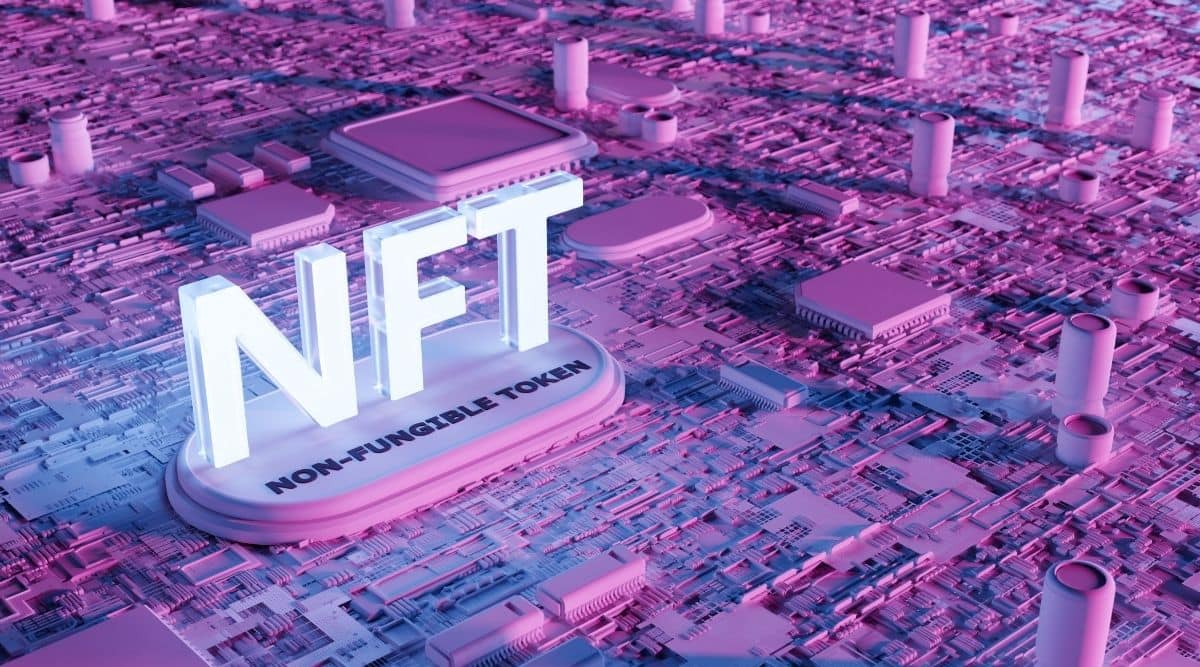 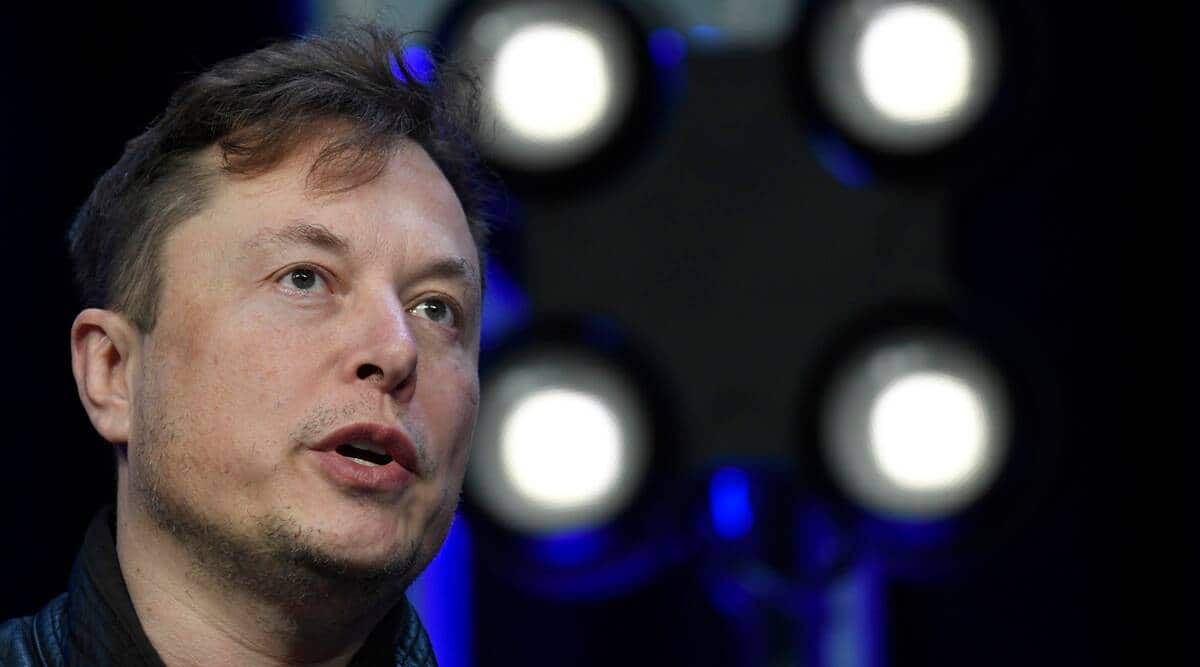 Free speech to charging for tweets: Everything Elon Musk said about changing Twitter