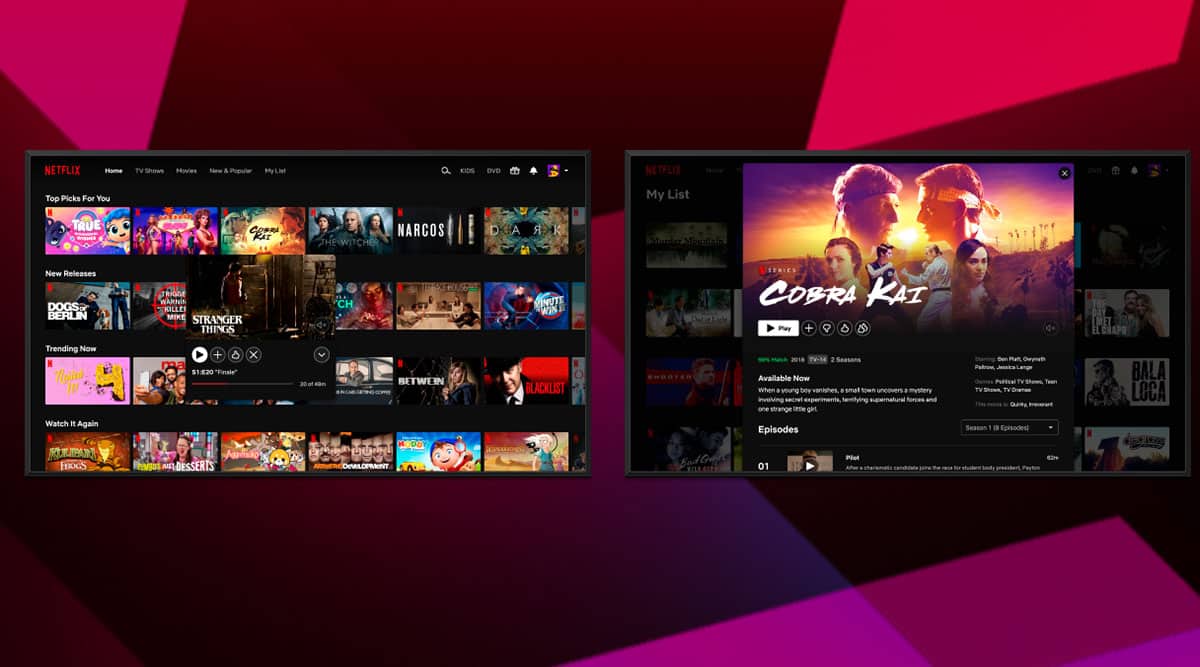 Netflix is adding a new ‘two thumbs up’ feature for members to indicate which shows and movies they loved on the platform, as opposed to the simple ‘thumbs up’ button that existed earlier.

“We’re launching a new feature that allows members to give two thumbs up to a title to indicate that they really loved a show or a movie. It is part of our overall strategy of having an ongoing conversation with our members and allows us to give more feedback and input to improve their recommendations,” Christine Doig-Cardet, Director of Innovation for Personalisation told indianexpress.com over a video call.

She added that the idea was to give more agency and control to Netflix members and help refine their recommendations better. The feature will also help Netflix get a clear idea between titles a user simply liked versus those they loved. “What we’ve heard from members is that there’s like a difference between liking a show compared to say loving a show. That’s distinction is important to them to indicate when they’re using our rating feature. We listened to that feedback and tested this new experience of being able to indicate that stronger affinity,” she added.

The ‘two thumbs up’ option will act as yet another input in Netflix’s algorithm that recommends shows to users and carry more weightage as well. “It is a stronger signal for the algorithm. It goes into the mix of what kind of content a user is interested in watching,” Doig-Carder pointed out.

“People are quite emotional about what they dislike, what they like and what they love. And we wanted to have the interactions and the product design reflect that kind of expression. Over time, we’ll be exploring things like introducing new row types based on content that people love. One of the design principles that the team used is to maintain a dialogue and give that control back to the members,” Ratna Desai, Director of Personalisation Design, said.

She pointed out that Netflix has constantly been adding features to give more agency to users on what they wish to watch, including the ability to remove some shows from the ‘continue watching’ option, which was added this year.

Netflix’s new two thumbs up button will appear after the dislike and like button, which is usually seen next to a title. 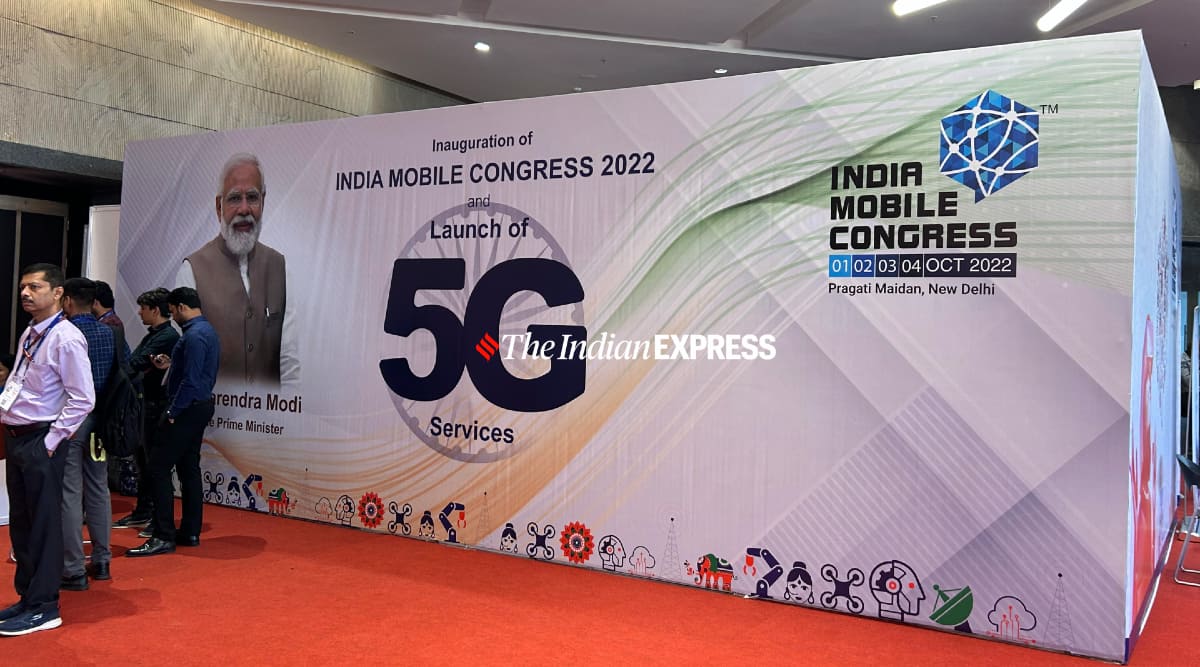