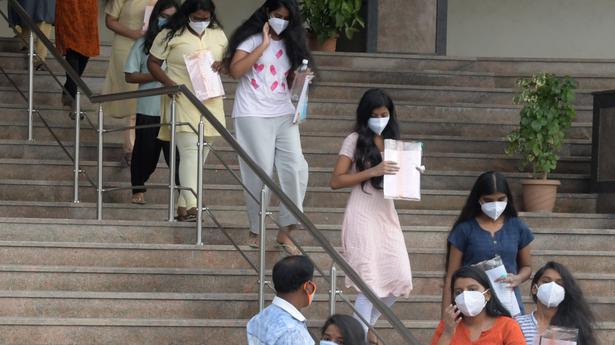 The Supreme Court has issued notice to the Kerala government and the Commissioner of Entrance Examinations (CEE) on a petition jointly filed by NEET aspirants challenging the decision to revert unfilled NRI quota medical seats to the general category.

A Bench led by Justice D.Y. Chandrachud sought a response from the authorities on the question posed by the students, who were represented by advocate Haris Beeran, as to whether NRI seats can be transferred to the general quota.

The petitioners said they had applied and qualified for NEET-UG exam for allotment of NRI seats.

“The Commissioner of Entrance Examinations, however, on a wrong premise reverted the NRI seats to the general category on the ground that no qualified NRI candidates were available. The action of the CEE has jeopardised the rights of the petitioners,” the petition stated.

The reverted seats were allotted to the general candidates in the mop-up list published on April 5, 2022.

“At least 46 NRI seats have been converted and reverted to the general quota,” the plea said. It urged the court to set aside the mop-up list and conduct fresh counseling by allowing NRI candidates like the petitioners to participate in the medical admission process. 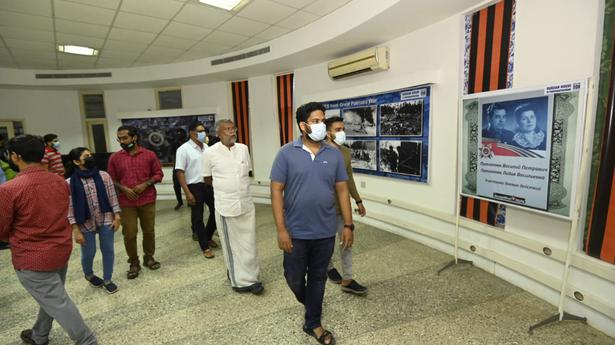 Malabar River Festival in Kozhikode all set to take off

Robot is still the high priest in Sabu’s research lab