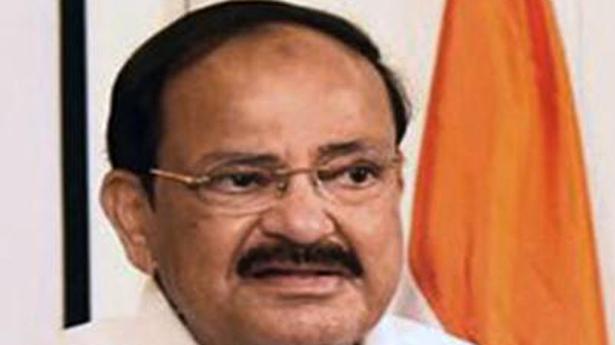 Vice President M. Venkaiah Naidu on Saturday pitched for recognising unsung heroes of the country, saying art forms such as cinema and music should be used to highlight their sacrifices.

He lamented that people know about Robert Clive, but little is known about freedom fighters and historical figures like Maharana Pratap, Chatrapati Shivaji, Komaram Bheem and Alluri Sitaram Raju.

Many unsung heroes made sacrifices but their stories remain largely unknown to the masses as these did not get enough attention in history books, Mr. Naidu said.

“Recognising the unrecognised is our duty. Our cinema, other art forms, music, literature should pay enough attention to this aspect (highlighting deeds of unsung heroes). It is very much important to rejuvenate our great cultural past and the sacrifices made (by the unsung heroes),” he said.

Speaking at the Sangeet Natak Academy and Lalit Kala Academy awards ceremony here, the Vice President also emphasised that due importance should be given to the mother tongue at all levels, be it at government functions, in teaching or in courts.

Calling for recognising unsung heroes and their contributions, Mr. Naidu said, “We were told about the history of Robert Clive but not about Rana Pratap, Shivaji, Alluri Sitaram Raju, Komaram Bheem etc. It is time that we correct this fault and restore the honour of our glorious past.” “Unfortunately, due to the colonial mindset our textbooks, our history has not given proper and enough importance to these unsung heroes. It is time to recognise them and I am happy that the new education policy is focusing in that direction,” he said.

Mr. Naidu called for correcting these “distortions” and stressed on the need to highlight the contributions made during the freedom struggle by these lesser known heroes.

He also emphasised that government institutions at all levels should organise programmes to recognise them.

Referring to the ‘Azadi Ka Amrut Mahotsav’ celebrations, he lauded the government and said that in the recent past most of the unsung heroes have been given importance.

The Vice President also called upon schools and parents to encourage children to learn any art form of their choice as part of efforts to preserve and promote India’s rich cultural heritage.

He stressed on the need to go back to the country’s roots and promote the mother tongue and also called for a cultural renaissance in Indian society.

“I encourage the youth to focus on their mother tongue and give something back to society. We should promote our mother tongue. People’s language should be the language in administration, courts and teaching so that our culture and heritage is protected,” Mr. Naidu said. 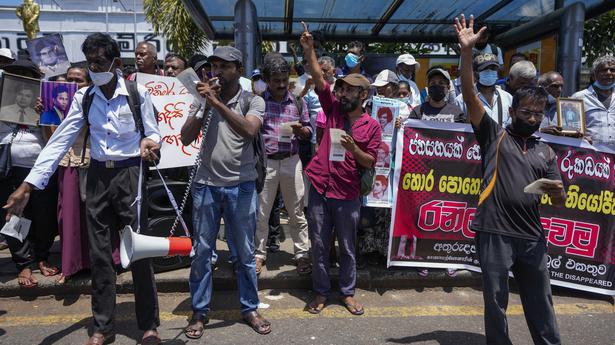