NASA has shared an interesting image on its Instagram account: that of a Martian sunrise captured on the planet by the space agency’s InSight rover. InSight (Interior Exploration using Seismic Investigations, Geodesy and Heat Transport, is a Mars lander which is the first robotic explorer to study the crust, mantle and core of Mars. The image was taken on April 10, 2022, according to NASA’s caption.

The InSight rover has two primary science objectives: to understand the formation and evolution of the terrestrial planet by investigating the interior structure and processes of Mars and to determine the present level of tectonic activity and meteorite impact rate on the planet.

Apart from helping learn how Mars was formed, understanding its patterns will also help prepare for human exploration of the planet.

It uses its instruments to dig deep beneath the surface of the red planet and seek the ‘fingerprints’ of the process that formed the planet. To do this, it measures the planet’s “vital signs”: seismology, heat flow and precision tracking.

According to NASA, the rover has measured hundreds of Marsquakes, and studied mysterious magnetic pulses during its mission on the planet.

In comparison with other planets that could be too small or too large, Mars preserves the record of its formation and can give insights into how the planet formed. The space agency says that this makes it the perfect laboratory from which to study the formation and evolution of rocky planets.

The InSight rover is not NASA’s only robotic helper on the planet: both the Perseverance rover and Ingenuity mars helicopter are also on the planet, making observations and collecting data. Both are part of the American space agency’s 2020 Mars Exploration Program and landed on Mars on February 28, 2021

The Perseverance rover’s main task is to seek signs of ancient life and collect samples of rock and regolith (soil) for a possible return to earth. Ingenuity is a small robotic solar-powered helicopter that is a technological demonstration to test the first powered flight on Mars. It rode to Mars attached to the Perseverance rover. 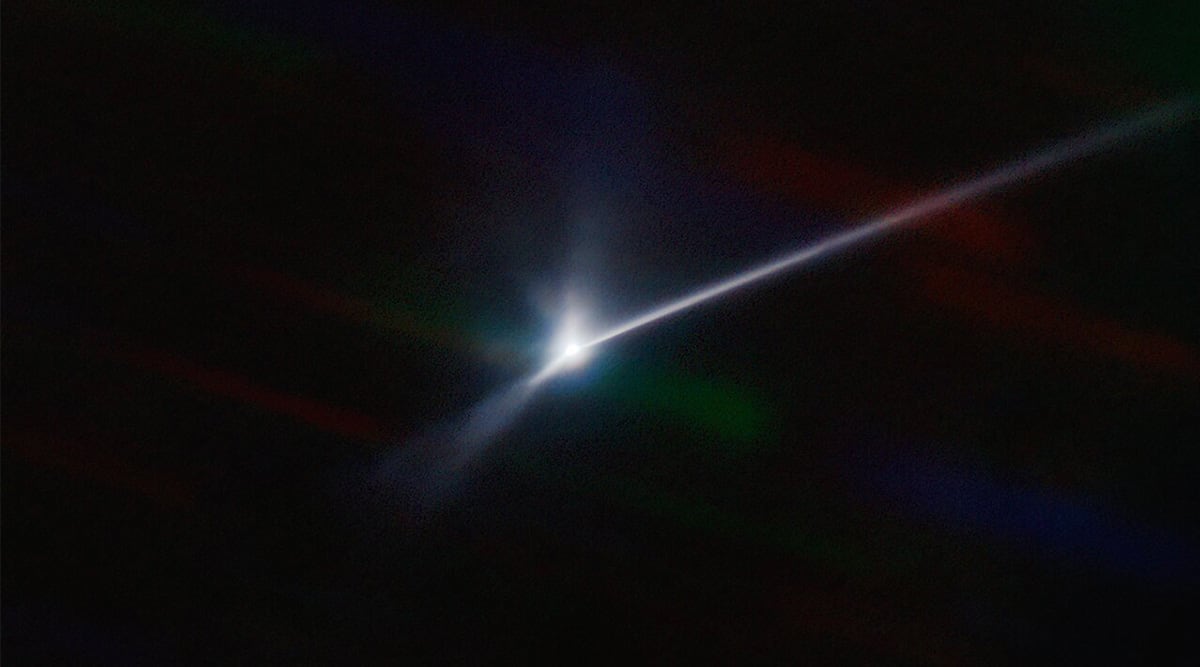 Asteroid Dimorphos has 10,000 kilometre-long tail of debris after DART crash