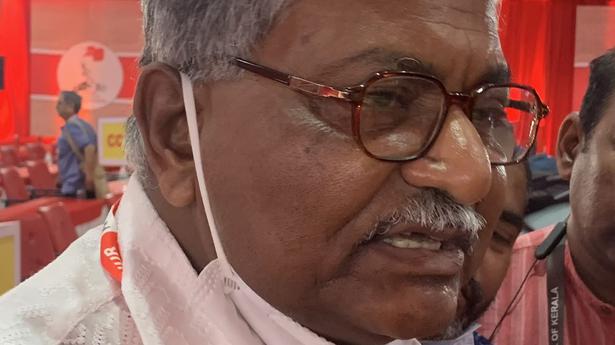 Ramchandra Dome, the first Dalit leader in the Communist Party of India (Marxist) [CPI(M)] Polit Bureau, has said that his elevation to the highest policy-making body of the party is a “natural process.”

“There are hundreds of comrades from the socially backward and marginalised sections in the party’s central committee. Dalits, Adivasis and the working class form the party’s foundation. The communist parties choose their leadership by way of a natural process and therefore, my inclusion in the Polit Bureau is not an outstanding event. But if for sure sends across a message,” Mr. Dome told the media at the closing of the CPI(M)’s 23 rd party congress.

A seven-time Member of Parliament, he said the new position bestowed on him a great sense of responsibility. “We have to work unitedly with the democratic and socialist forces to fight the fascists, the Bharatiya Janata Party and the Trinamool Congress, as they are working together to decimate the CPI(M),” he said.

His party always worked for the emancipation of the socially backward and vulnerable classes, he said when asked if ‘Jai Bhim’ would be the CPI(M) slogan as well. “In the Indian context, uniting all sections of society is a problem as the politics of identity poses an obstacle to it. But let’s see,” he said. 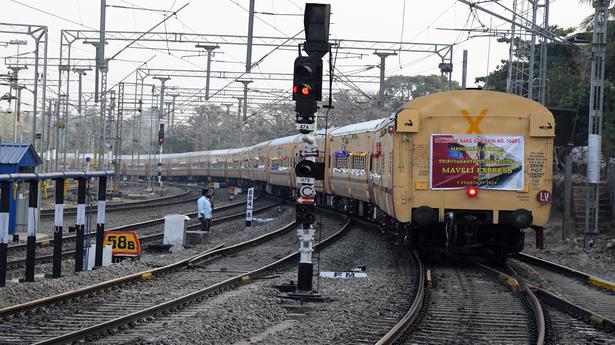