Searching for its first win after four straight defeats, Mumbai Indians faces an uphill task when it takes on Punjab Kings at the MCA Stadium in Pune on Wednesday.

While the five-time champion has not been outplayed, it has also not been able to seize the opportunities it has had so far. A major concern has been that the batting unit has not clicked collectively, especially during the middle phase of the game.

Skipper Rohit Sharma has not fired and needs a big score to lay the foundation. A possible solution to its middle-order woes could be promoting Suryakumar Yadav, who has slammed back-to-back half-centuries, to No. 3.

The team’s bowling, too, has not fired in unison with Jasprit Bumrah lacking support from the other end. One of Mumbai’s overseas pacers needs to step up.

Meanwhile, Kings has had a mixed start to the tournament with two wins and as many defeats.

The Mayank Agarwal-led side comes into this game on the back of a heartbreaking defeat to Gujarat Titans after failing to defend 12 off the last two balls.

The team has an explosive batting line-up and has shown willingness to take on the bowlers through the course of the innings.

Along with Kagiso Rabada, in-form leg-spinner Rahul Chahar will hold the key. The tweaker is capable of picking up wickets in the middle overs and exploit his former team’s vulnerabilities. 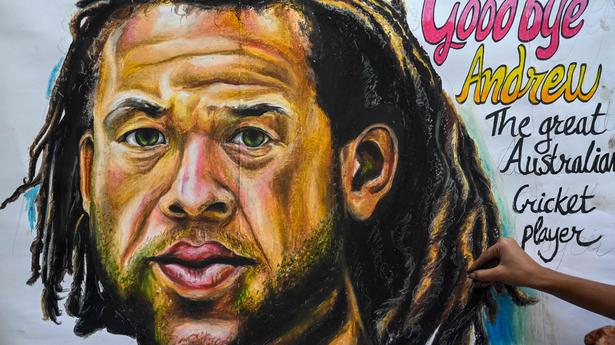 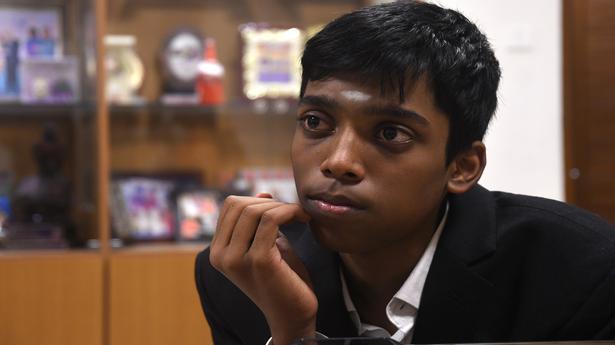