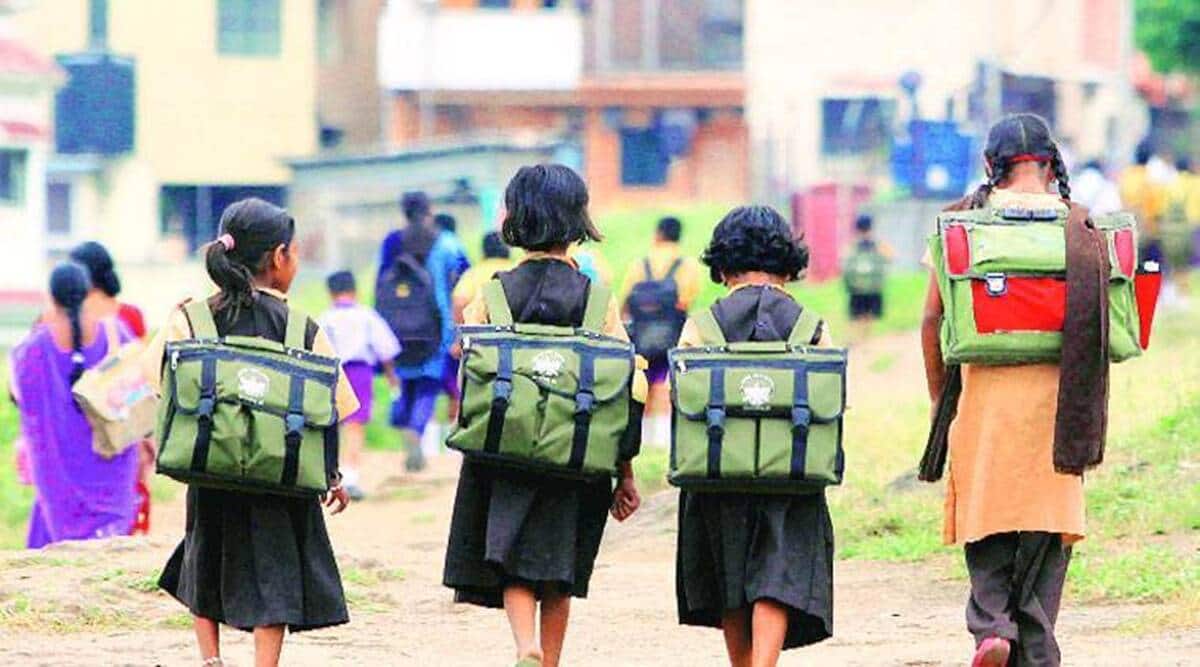 The North East Students’ Organisation (NESO), a conglomeration of eight students’ bodies, has taken umbrage over the Centre’s decision to make Hindi a compulsory subject till Class 10 in the region, contending that the move will be detrimental for indigenous languages and create disharmony.

In a letter to Union Home Minister Amit Shah, NESO has called for immediate withdrawal of the “unfavorable policy”, suggesting that indigenous languages should be made compulsory in their native states till Class 10, while Hindi should remain an optional or elective subject.

Shah had said at a meeting of the Parliamentary Official Language Committee in New Delhi on April 7 that all northeast states have agreed to make Hindi compulsory in schools till Class 10.

“It is understood that the Hindi language accounts for approximately 40-43 per cent of native speakers in India, however it is worth noting that there is a plethora of other native languages in the country, which are rich, thriving and vibrant in their own perspectives, giving India an image of a diverse and multilingual nation,” NESO said.

In the northeast, each state bears its own unique and diversified languages spoken by different ethnic groups ranging from Indo-Aryan to Tibeto-Burman to Austro-Asiatic families, the organisation, comprising the All Assam Students’ Union, Naga Students’ Federation, All Manipur Students’ Union and All Arunachal Pradesh Students’ Union among others, said.

“The imposition of Hindi as a compulsory subject in the region will be detrimental not only for the propagation and dissemination of the indigenous languages, but also to students who will be compelled to add another compulsory subject to their already-vast syllabus.

“Such a move will not usher in unity, but will be a tool to create apprehensions and disharmony… NESO is vehemently against this policy and will continue to oppose it,” the letter dated April 12 and signed by its chairman Samuel B Jyrwa and secretary general Sinam Prakash Singh, said.

NESO added that the Centre should, instead, focus on further upliftment of indigenous languages of the northeast, like incorporation in the 8th Schedule of the Constitution and facilitating more schemes for their development and progress. 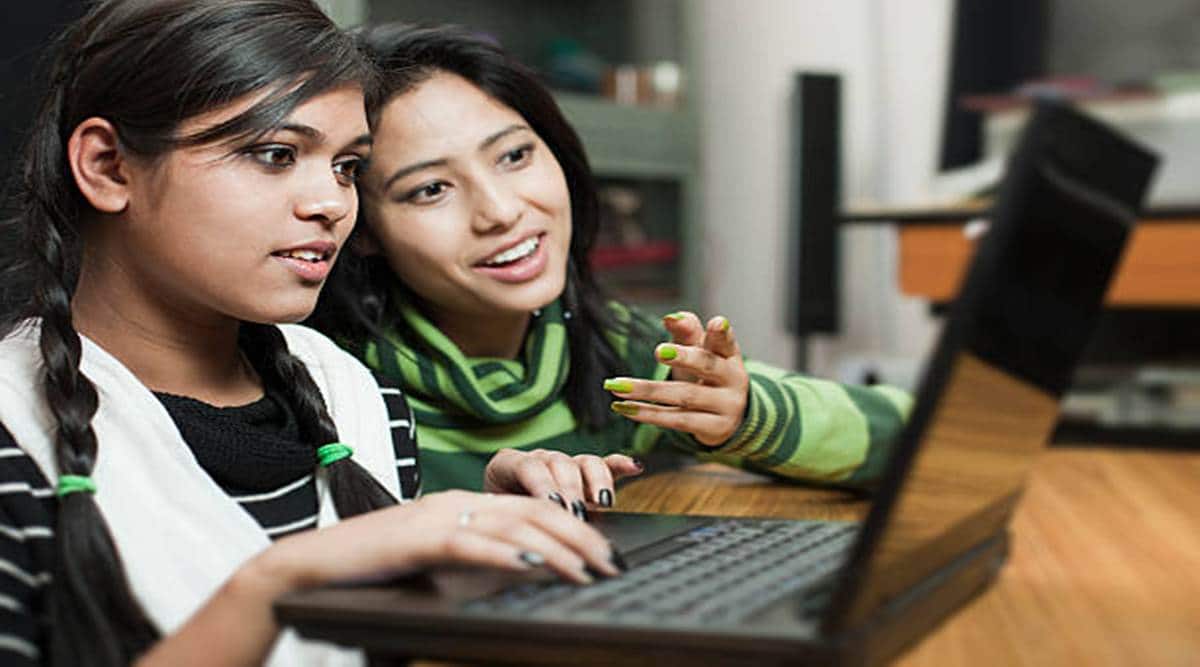