Dr. Premachandran Keezhoth, general secretary of the organisation, said the national education policy made it clear that there would be only universities and autonomous institutions in the higher education sector. The policy indicates that there will be no more deemed universities.

Association representatives said there was no logic in the move to set up deemed universities when the existing autonomous colleges had powers to offer degrees and frame their own syllabi.

Dr. Keezhoth said there was fee regulation in aided colleges at present in accordance with an agreement between the government and managements. Such regulations will not be in place, if such institutions are converted into deemed universities, as managements will have unregulated powers to hike fees and fix salaries of employees, he said. 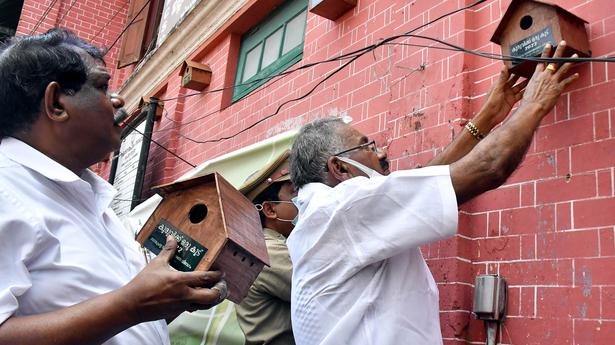