The Kerala State Road Transport Corporation (KSRTC) on Wednesday suspended a driver-cum-conductor for allegedly misbehaving with a woman passenger on the Pathanamthitta-Bengaluru service on April 17.

P.A. Shahjahan attached to the Pathanamthitta depot was suspended after a preliminary inquiry by the KSRTC. The probe was ordered following the complaint by the woman via email to the KSRTC that the driver had touched her inappropriately when she had asked him to open a window near her seat when the bus reached Krishnagiri in Tamil Nadu. She filed the complaint after reaching Bengaluru.

His comments in the news media are defamatory to the complainant and the institution and were factually incorrect, said a release. 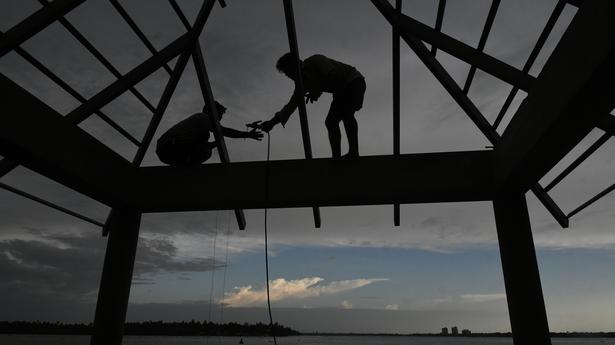