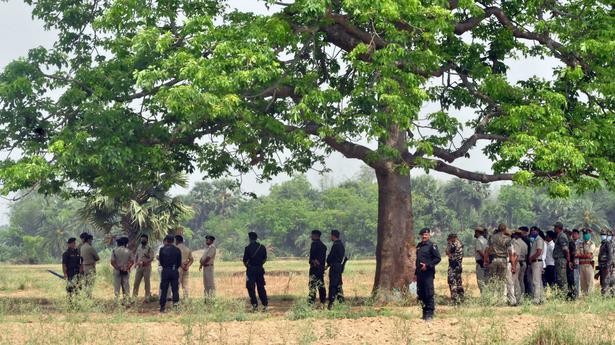 A minor girl was allegedly gang-raped at Santiniketan in West Bengal’s Birbhum district, police said on Friday. Superintendent of Police, Birbhum, Nagendra Nath Tripathi said that a complaint had been lodged and necessary medical tests were being carried out

“The incident occurred between 1.30 a.m. to 2. 20 a.m. in the night. The victim and a boy had come to a Charak mela (fair). After that, they were talking to each other at a lonely place when four or five men came and dragged the girl away near the river bed and raped her,” Mr. Tripathi told journalists.

The police are trying to identify the accused based on the description provided by the girl. According to the police, the girl is from a tribal community and the accused could be from outside the district.

The incident has occurred at a time when the rape and subsequent death of a 14-year-old girl at Hanskhali has drawn political attention. The Calcutta High Court on April 12 directed the Central Bureau of Investigation (CBI) to probe the matter.  The CBI, which is collecting evidence from the site of the crime, is also planning to conduct DNA tests to check whether the samples collected from the crime spot match with those found on the arrested accused.

Meanwhile, a team from the Bharatiya Janata Party (BJP) met the family of members of the Hanskhali victim. The members of the team included BJP MP, Rekha Verma; national president of the BJP Mahila Morcha, Vanathi Srinivasan; party leader Kushbu Sundar; and West Bengal MLA Sreerupa Mitra Choudhury. After meeting victim’s family members, Ms. Verma said that atrocities on women were continuing unabated in West Bengal and that Chief Minister Mamata Banerjee must apologise for the remarks made about the victim.

On April 11, Ms. Banerjee questioned the veracity of the allegations and said: “Are you going to call it rape, or [was she] pregnant, or love affair?” This drew condemnation from Opposition political parties.

The BJP team will submit a report on the issue to party president J. P. Nadda. Earlier, the BJP had sent a team to Bogtui in Birbhum, where nine persons lost lives in violence after the murder of a Trinamool Congress (TMC) leader on March 21.

“The women of the State are safe and secure in West Bengal under the leadership of Mamata Banerjee. The BJP is quick to send teams to West Bengal but never bothers to send similar teams to Uttar Pradesh, where rape cases were reported from Hathras and Unnao,” Trinamool Congress spokesperson Kunal Ghosh said. The TMC said the BJP is trying to interfere with the investigation by sending teams to the State. 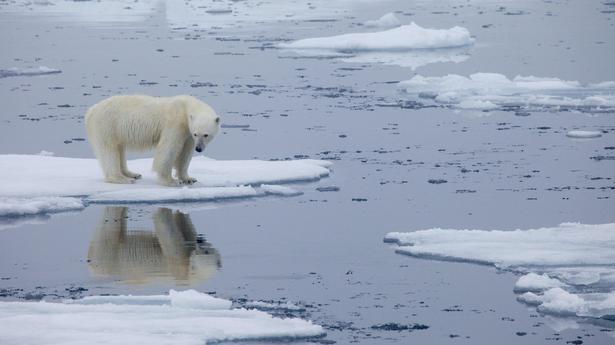