Nadella, whose company has studied how remote work impacts collaboration in an effort to improve its Teams software, cited Microsoft research showing that about a third of white-collar workers have a “third peak” of productivity late in the evening, based on keyboard activity. Productivity typically spikes before and after lunch, but this third peak illustrates how remote work has broken down already-blurred boundaries between our job and our home lives. Nadella, speaking Thursday at the Wharton Future of Work Conference, said managers need to set clear norms and expectations for workers so that they’re not pressured to answer emails late at night.

“We think about productivity through collaboration and output metrics, but well-being is one of the most important pieces of productivity,” he said. “We know what stress does to workers. We need to learn the soft skills, good old-fashioned management practices, so people have their wellbeing taken care of. I can set that expectation, that our people can get an email from the CEO on the weekend and not feel that they have to respond.”

Two out of 3 employees who consider leaving their job say their employer has not followed through on early pandemic promises to focus on employee mental health, according to a Harris Poll commissioned by online therapy provider Talkspace.

In a new study of Microsoft employees, about 30% experienced “peaks” of work in the morning, afternoon, and, to a lesser extent, at around 10 p.m. The average workday has expanded by 46 minutes, or 13%, since the pandemic began, Microsoft has found, with time spent on after-hours work growing even more quickly, at 28%. The data show how workers have increasingly adopted more asynchronous schedules, which don’t always line up with those of their far-flung colleagues or managers.

Microsoft has brought on board about 50,000 employees during the pandemic, Nadella said. People, particularly in the technology sector, are increasingly demanding more flexibility in where and when they work, he said. An ongoing survey of knowledge workers — software programmers, data analysts and the like — from Future Forum, a research consortium backed by Slack Technologies, found that more than 3 out of 4 people want the ability to choose where they work, while 95% want to be able to set their own schedule.

Asked if he refrains from sending emails on the weekend, Nadella dodged a bit, saying, “I am learning every day.” 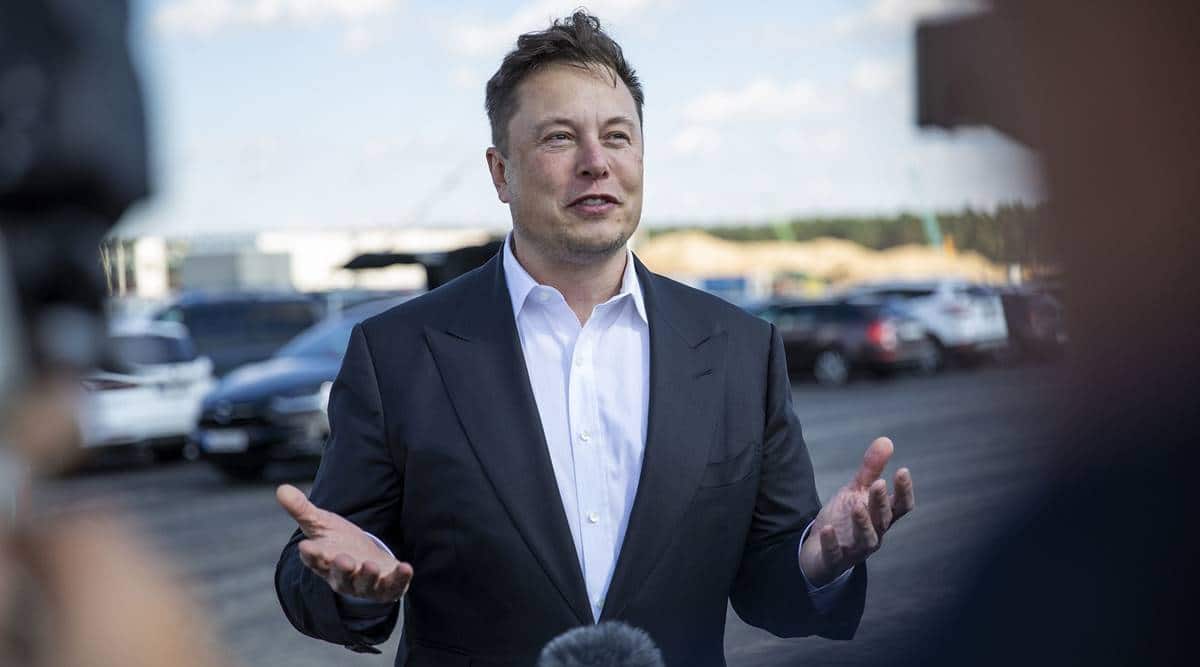 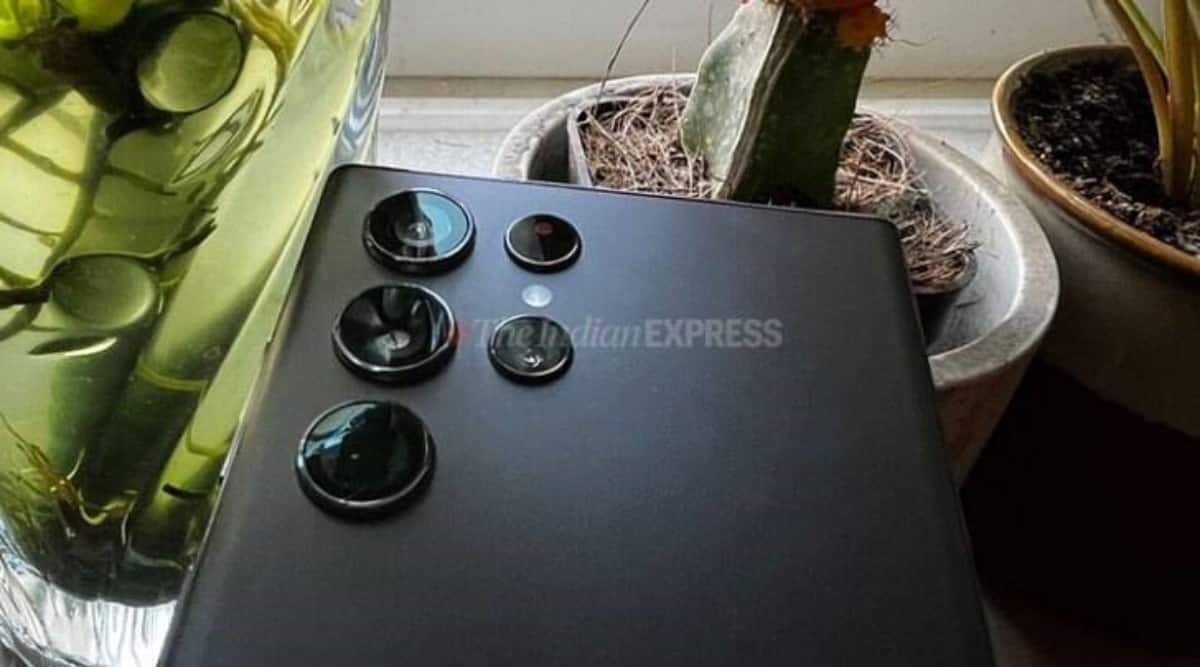