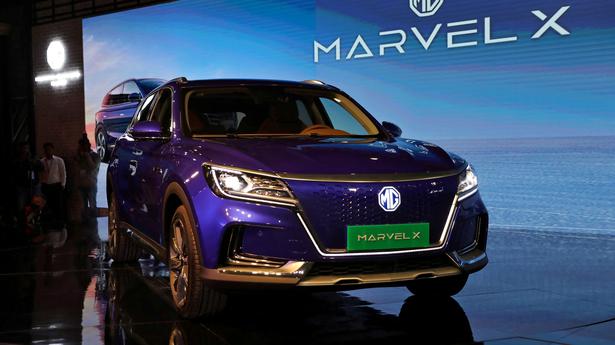 MG Motor India plans to invest about ₹4,000 crore in a second manufacturing unit, for which it is in talks with several State governments, including Gujarat where its first facility is located, according to a top company official.

The company, which is expanding the annual production capacity of its current plant at Halol in Gujarat to 1.25 lakh units by 2023, is looking to add another 1.75 lakh units capacity from the second plant and take its overall capacity to 3 lakh units a year in the next two years.

“Beyond 1.25 lakh (at Halol), we need a second plant. It can be at Halol, and we are in touch with the Gujarat government for some additional land. Also, we have been approached by some other States. So, we have started our due diligence now about the location of the second plant. We are meeting some other States as well as the Gujarat government,” MG Motor India President and Managing Director Rajeev Chaba told PTI.

He further said, “There were some offers for existing brownfield plants. We have not ruled that out. I think by June-end hopefully, we should be able to finalise about the second plant.”

When asked about the investment and production capacity for the second plant, he said, “We are looking for close to ₹4,000 crore for the second plant. We will take our total capacity to 3 lakh units per year with another 1.75 lakh units coming from it.” On the expected completion timeline for the new unit, Mr. Chaba said, “We are talking about finalising this by June, and once we finalise it, we will take approximately two years.”

In terms of funding of the second plant, Mr.Chaba said the company is considering several routes, including the ECB (External Commercial Borrowing) and FDI (Foreign Direct Investment).

“We are looking at all the possible options of raising the funds, including FDI, ECB, and other investors. All the options, we are looking at, wherever we can get a good deal. Our FDI application is still with the government. ECBs we can get it and in fact, we are getting some ECBs,” he added.

Last year, MG Motor India had announced an investment of ₹2,500 crore to increase production capacity at its Halol plant.

“The Halol plant itself, we have revamped and invested more to increase the capacity from 70,000 per year to 1.25 lakh per year from next year,” Mr. Chaba said.

In order to reach these production targets at the plant, he said, “We have introduced the second shift from this month and the plant will produce 1.25 lakh units annually from next year on a three-shift basis.” The company currently produces four models — Hector, Gloster, Astor and ZS EV from the Halol plant. With the capacity enhancement, he said the supplies of these vehicles will go up.

“The fifth which we are going to launch by March-April next year is a small EV priced between ₹10 lakh and ₹15 lakh. So, these five products should take care of 1.25 lakh units at the Halol plant, and then the sixth product has to come in at the new plant,” Mr. Chaba said. 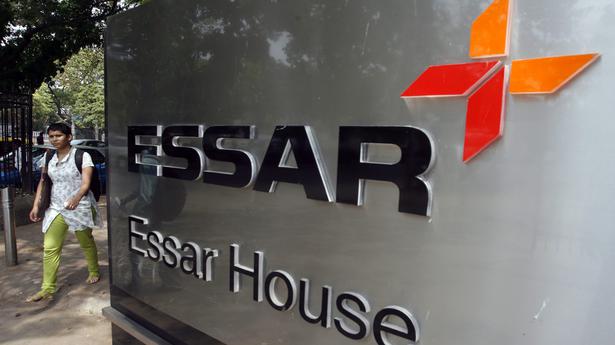