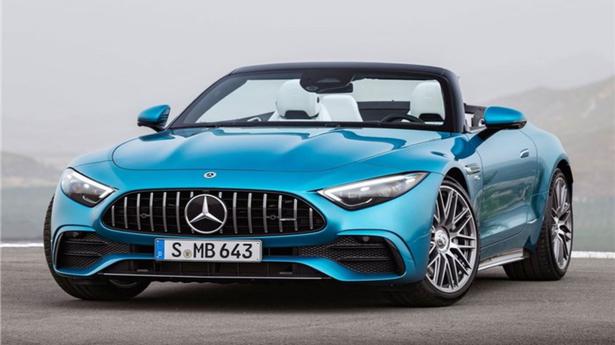 The Mercedes-AMG SL has gained a new entry-level variant featuring a turbocharger that the firm says is directly derived from Formula 1.

The rear-wheel drive SL 43 is powered by a 375hp, 480Nm, 2.0-litre four-cylinder turbocharged petrol engine. The model also benefits from a 12hp boost from a 48V belt-driven starter-generator. As standard, the SL 43 is equipped with an electric exhaust gas turbocharger, which Mercedes-Benz says is a world first for a series-production vehicle.

The technology, which is the same as the one used on Mercedes-AMG F1 cars, adds a 4cm-thick electric motor to the turbocharger shaft. It drives the turbocharger directly which the carmaker claims, “significantly improves immediate response from idle speed and across the entire engine speed range.”

Mercedes-Benz says it provides the SL 43 with a dynamic driving experience, optimising acceleration and accelerator input. The technology helps propel the car from 0-100kph in 4.9sec and on to a top speed of around 270kph. SL 43 models are also equipped with a nine-speed AMG Speedshift multi-clutch transmission.

Mercedes-Benz comes with rounded front and rear aprons. A set of 19-inch alloy wheels are fitted as standard, with an option to swap it to 20-inch or 21-inch ones instead.

Inside, standard equipment includes the firm’s MBUX infotainment, various driver assistance systems, electric, faux leather seats and black gloss interior trim with aluminium and carbon highlights. Prices have not yet been revealed for the SL 43, but the model will sit below the V8-powered SL 55 4Matic+, which produces 469hp, and the 577hp SL 63 4Matic+. 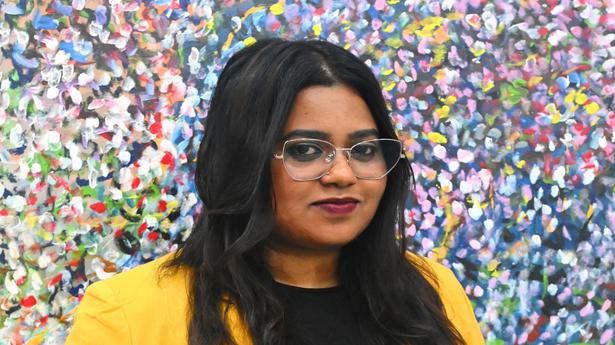 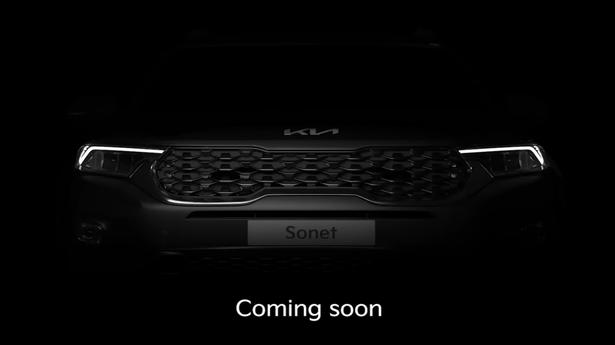