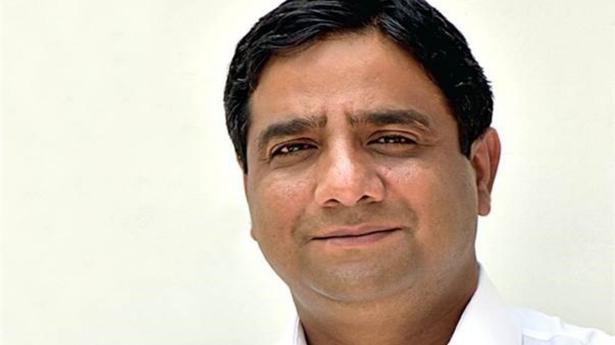 TVS Motor has appointed Vimal Sumbly as its premium business head. Sumbly has held positions such as Asia-Pacific head of Royal Enfield and the managing director of Triumph India prior to this. He also has had a short stint at Bajaj Auto, during which he helped set up the Probiking base for KTM.

The company is already transitioning towards premium products such as the iQube, and pushing the envelope with the Apache, Ntorq and Jupiter. Sumbly’s experience will come in handy at TVS Motor where the Apache has been among the top sellers, and is a formidable brand to reckon with in the motorcycle segment.

TVS has been through a series of avatars in the two-wheeler space, beginning with the moped four decades ago, and then branching off on its own with the Victor motorcycle at the turn of the century. 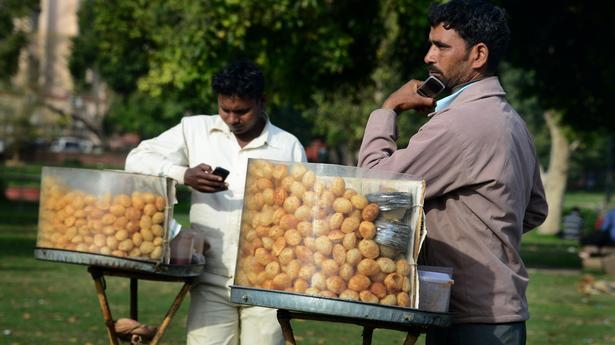 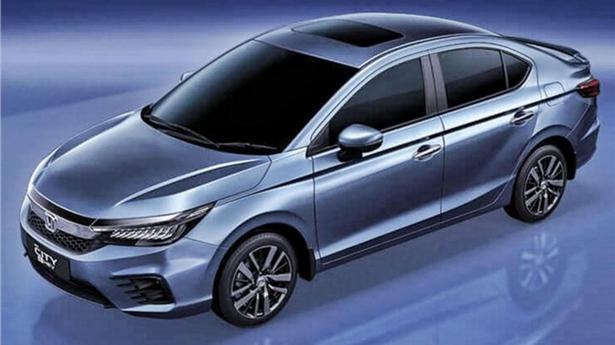 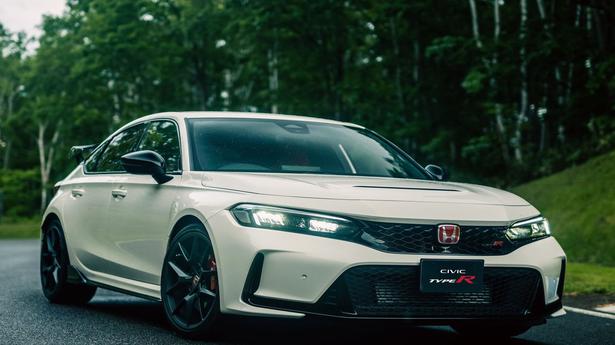