In what could be a major relief to the commuters, the flyover under construction at Thiruvananthapuram Government Medical College (GMC) is nearing completion.

Health Minister Veena George, who visited the flyover on Monday, stated that it was well on course towards completion and the finishing work of the flyover would soon be completed and opened to the public at the earliest.

This would fulfil the long pending demand of the people and staff coming to the medical college.

With this, the traffic congestion on the medical college campus can be solved to a large extent. The first phase of development work worth ₹58 crore is under way as part of the Medical College Master Plan. An amount of ₹18.06 crore has been set apart for the construction of roads and overbridges. As part of this, construction work on six major roads and bridges on campus would be completed, said Ms George.

The new flyover will extend from near the PMR and Men’s Hostel at Medical College Junction to the front of the Sree Chitra Institute. There is also a 96-meter approach road. The width of the flyover is 12 meters. The motorway is 7.05 metres and the walkway is 4.05 metres. This will enable the people to reach the emergency department and the hospital through the main gate without any hassle. Further, institutions like SAT Hospital, Nursing College, SSB, Sree Chitra, RCC, Medical College, Principal Office, CDC, PIPMS can be reached without major rush. 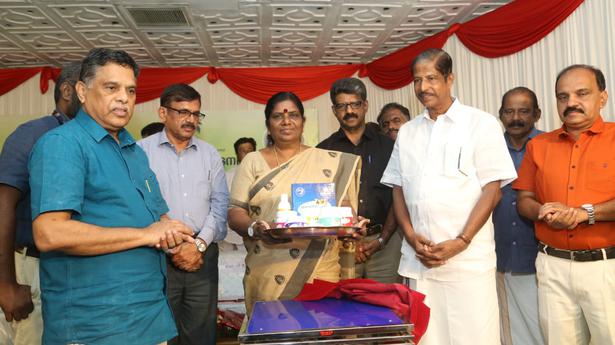 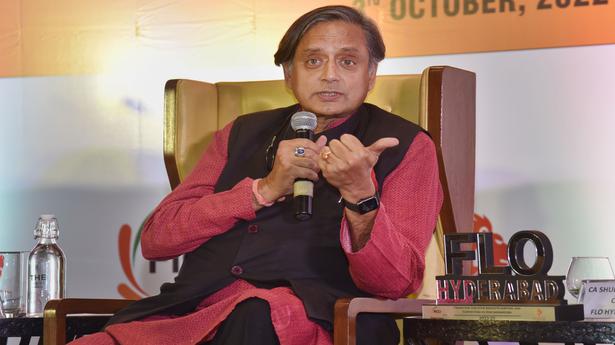 As campaign commences in Kerala, Tharoor hits back at KPCC leaders who back Kharge 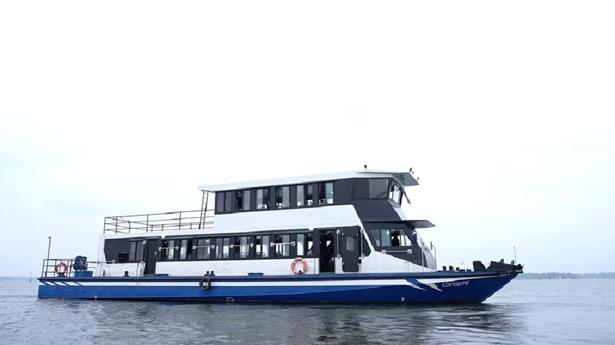