The former Uttar Pradesh Chief Minister advises the Congress to set its own house in order before commenting on the BSP’s matters.

The former Uttar Pradesh Chief Minister advises the Congress to set its own house in order before commenting on the BSP’s matters.

Describing former Congress president Rahul Gandhi’s claim that the Bahujan Samaj Party (BSP) is afraid of the Bharatiya Janta Party (BJP) and that the Congress offered her alliance and Chief Minister’s post before the Uttar Pradesh election as “outrightly fallacious,” BSP supremo Mayawati said on Sunday that “Rahul Gandhi’s comments show his inferior feelings towards Dalits and the BSP”.

At a book release function on Saturday, Mr. Gandhi had charged Ms. Mayawati with spurning the Congress offer to contest Uttar Pradesh Assembly poll together “because of the fear of the CBI, ED, and Pegasus”.

The former Uttar Pradesh Chief Minister said that the Congress could not set its own house in order but was intruding into “our matters.” Taking a dig at Mr. Gandhi, Ms. Mayawati said the BSP was not a party where its leader “forcefully hugs the PM in Parliament”. The BSP was not a party which “is made fun of across the world,” she said.

Ms. Mayawati further said the BJP and the RSS were making India “not just Congress mukt (free)” but also “opposition-mukt” where India would be left with just one dominant party from national to village level just like that of China’s political system.

In the recent polls, the BSP secured only one seat and its vote percentage came down by over 9%. 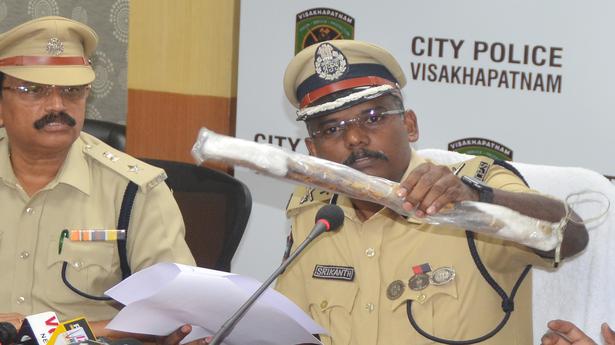 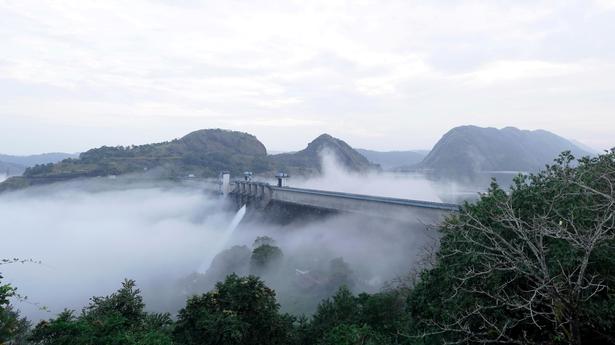