Thousands of applicants for this year’s Haj suffered a blow when the Haj Committee of India on Saturday issued a circular restricting the pilgrimage to those below 65 years of age. Many of the 90,000 applicants from India will lose their chance because of the restriction imposed in the wake of a decision by the Saudi Arabian government.

Similarly, the young companions who were to accompany people above 70 years of age will also lose their opportunity. The Haj Committee circular said that the women and young companions who became ineligible because of the new restrictions should make fresh online applications before April 22.

According to Mohd. Yakoob Shekha, Haj Committee chief executive officer, anyone above 65 years of age on April 30, 2022, will not be considered.

State Haj Committee Chairman C. Mohammed Faizy told The Hindu that it was too early to assess the real impact of the latest decision. “True it will be disappointing for many elderly people who were preparing to fly to Makkah after two years of restrictions inflicted by COVID-19. But we can go only by the guidelines formulated by the respective governments,” said Mr. Faizy.

Although the Haj Committee had earlier taken a decision to restrict the applicants below 65 years of age following a proposal from the Saudi Arabian authorities, it was revoked in a circular issued on December 14 last year. Saudi Arabia had then removed the age restriction.

However, fresh restrictions were imposed by the Saudi government as part of preventing a fresh outbreak of COVID-19. This year’s pilgrims should be 65 or less and should be vaccinated against COVID-19. Mr. Faizy said the final figures and quota lists would be ready in the coming days. The Saudi government is yet to grant Haj quotas to different countries, including India. 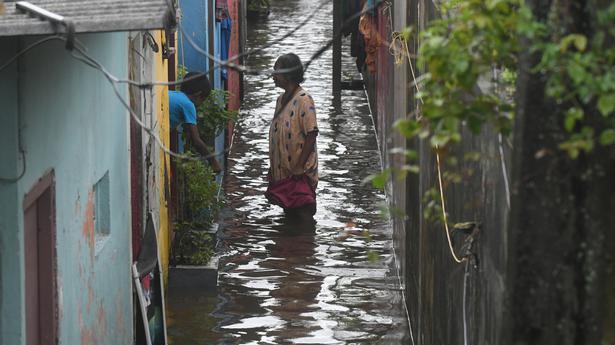 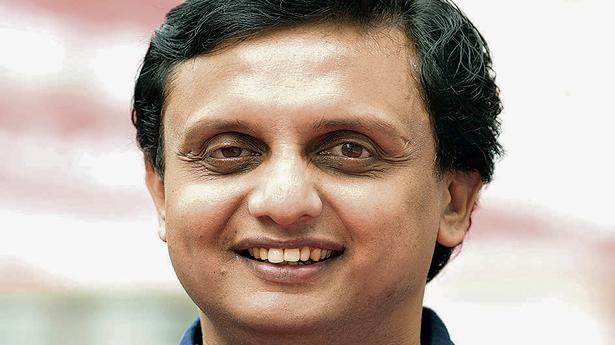