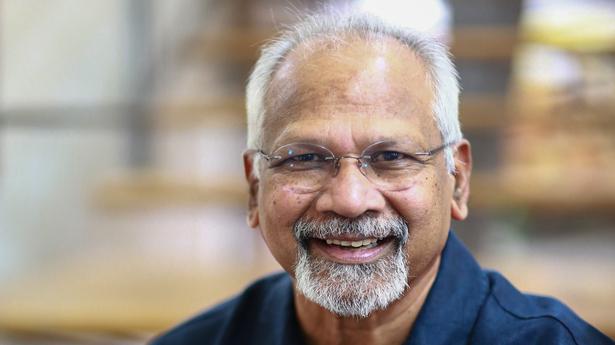 Mention the tag ‘pan Indian’, the latest in-phrase in cinema, in the context of his latest magnum opus Ponniyin Selvan ( PS1), and the filmmaker shrugs. “I have no idea [if it’s pan-Indian],” he smiles, adding, “Only the outside world gives such brackets. We’ve made a film as honestly as possible on the book it’s based on. We’ll accept whatever tags come along the way.”

Described as India’s first pan-Indian director by his peers SS Rajamouli and Shankar, Mani Ratnam seems content with the way his latest project, headed by an all-star cast including Vikram, Jayam Ravi, Karthi, Aishwarya Rai Bachchan and Trisha, has turned out. In a conversation at his Madras Talkies office the director discusses why he continues to do what he does best: make films. Excerpts from the interview:

Many actors, from MGR to Kamal Haasan, wanted to make this book into a film. Why was it a dream for you as well?

I was in school when I first read the book. It was an exciting adventure, and very entertaining and intriguing. Kalki is an amazing storyteller who had the ability to tell such a large story very personally. There is some sort of connection between the writer and everyone who has read the book. After I got into films and the opportunity presented itself, I wanted to make it for the big screen.

Everybody who has read the novel imagines their own version of the principal characters. Was that expectation overwhelming for you as a filmmaker?

Well, I am also one amongst the many admirers of the novel. I feel as possessively and strongly about each of the characters as you do.

Your last directorial was Chekka Chivantha Vaanam, also a multi-starrer and a story about power struggle. Did that experience come in handy?

In my mind, there’s no connection between the two films. Chekka Chivantha Vaanam ( CCV) was based on Aurangzeb’s story and talks about brothers fighting it out for the throne. PS1 is the opposite; it’s about people taking a step back to give it to another person. PS1 is about a golden era, while CCV revolved around the decay of a kingdom.

Did translating historical fiction to the big screen involve a lot of research?

We had an expert called Kalki Krishnamurthy who had done all the research for his book ( smiles). When I started working on this film, I realised he had already gathered a lot of material. We extended our research from the base material and for more information about the Chola period. An entire team consisting of writer Jeyamohan and researcher Jayakumar helped us with it.

Karthi got the opportunity to ride a horse, while Jayam Ravi got to play a king. What opportunities did this material offer you as a filmmaker?

As a filmmaker, it was a dream, getting to do a film with horses and war and all that. The subject is also rich with many characters, who have elements of jealousy, valour and every element to make a film. The background itis set in offered me huge scope as a filmmaker. All I wanted to do was to get audiences to feel that they were right there, in the thick of the action.

In a recent seminar, you shared the stage with RRR filmmaker Rajamouli. How much did the success of his Baahubali films spur you into making this?

Baahubali created a road for us… that we can make a film in two parts, and that people will still consume it. We owe it to Rajamouli for that; otherwise, we would have kept trying to make it in one part. We have shot Ponniyin Selvan as a single film. The second part will feature the same characters and see their evolution till it reaches a finale.

Most of the starcast are in awe of you. How do you, then, manage to create an atmosphere where you can co-create a character and sequence on set?

Don’t take what they say on stage seriously (laughs). They say all this, but when there’s a scene, they have to put in their best. I make it a point to tell my actors that the character they are playing has to be discovered together.

You’re well known for shooting songs aesthetically. In a climate of songs not forming a major part of the film narrative, will that change the way you tell a story?

Things are changing. Songs are no longer necessary to break the rhythm of the narration. In PS too, it’s like that. It’s not an exercise to shoot songs. It’s an exercise to tell a story; in that, wherever songs are needed, they will come and go.

In the promotional events, actor Vikram has spoken passionately about the glory of the Chola period. Do you see this film sparking off a cultural conversation about our past?

That’s what history normally does. Now that there’s a film out, there’s a lot more interest in learning about our history. There are audiobooks and card games about the characters in the book, and somewhere down the line, the conversation will move towards the Cholas. That’s a start. If we get in more history in today’s entertainment, we will be richer.

Making a small film is as difficult as doing a large one. The issues with the latter are logistical, but the effort and passion is still the same. Trying to get something from paper to screen in a manner in which it elevates itself is what filmmaking is all about.

Director Lokesh Kanagaraj wanted us to re-watch Kaidhi before watching Vikram. Gautham Menon wanted us to sleep well before waking up to early morning shows of Vendhu Thaninthathu Kaadu. What homework is Mani Ratnam giving us for PS1?

Just come and enjoy. If, after watching the film, you feel like going back and reading more about Cholas, I’ll be very happy.

After almost four decades in the industry and 25-plus films, what motivates you to carry on?

That’s all I know (smiles) 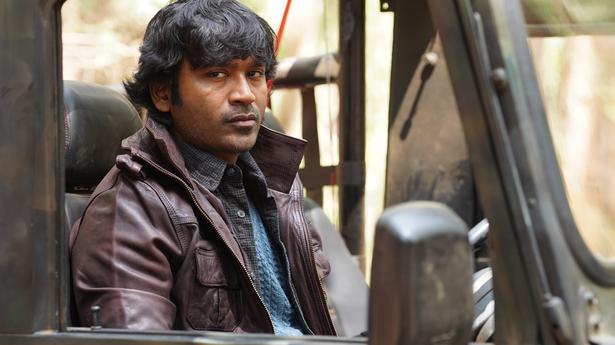 ‘Naane Varuvean’ movie review: Dhanush, Selvaraghavan are in fine form, but the film stops short of being great 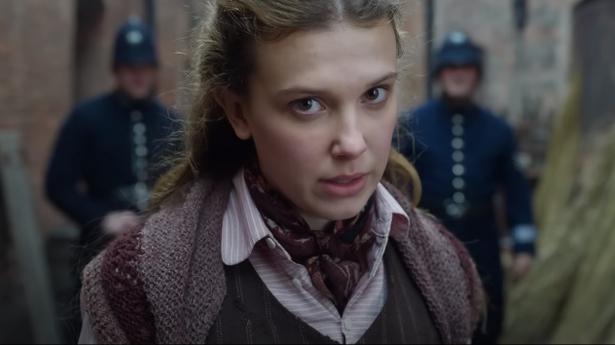