Telugu Desam Party (TDP) national president N. Chandrababu Naidu has stated that the Mahanadu, the party’s annual conclave, would be organised in Ongole this year from  May 27 to 29.

Talking to the media on Tuesday, Mr. Naidu said he would tour all the districts. Two districts would be covered per month. The district tours would begin soon after Mahanadu, he added.

The kind of public resentment faced by the government was never seen before in the history of any State, he said. This sort of anti-government sentiment was not there in the 1994 elections.

Chief Minister Y.S. Jagan Mohan Reddy seemed to be in a frustration as he would not  win the next elections, and this was evident from the change in the tone and tenor of his language, he said.

The recent Cabinet reshuffle showed that the Chief Minister had to continue nearly half of the Ministers under pressure, he said. As a result, revolts within the YSRCP had erupted. No other Chief Minister in the State had faced such a situation.

“It is not possible for the ruling YSRCP to eliminate public resentment by victimising those taking part in the TDP’s ‘Badude Badudu’ protests,” he added. 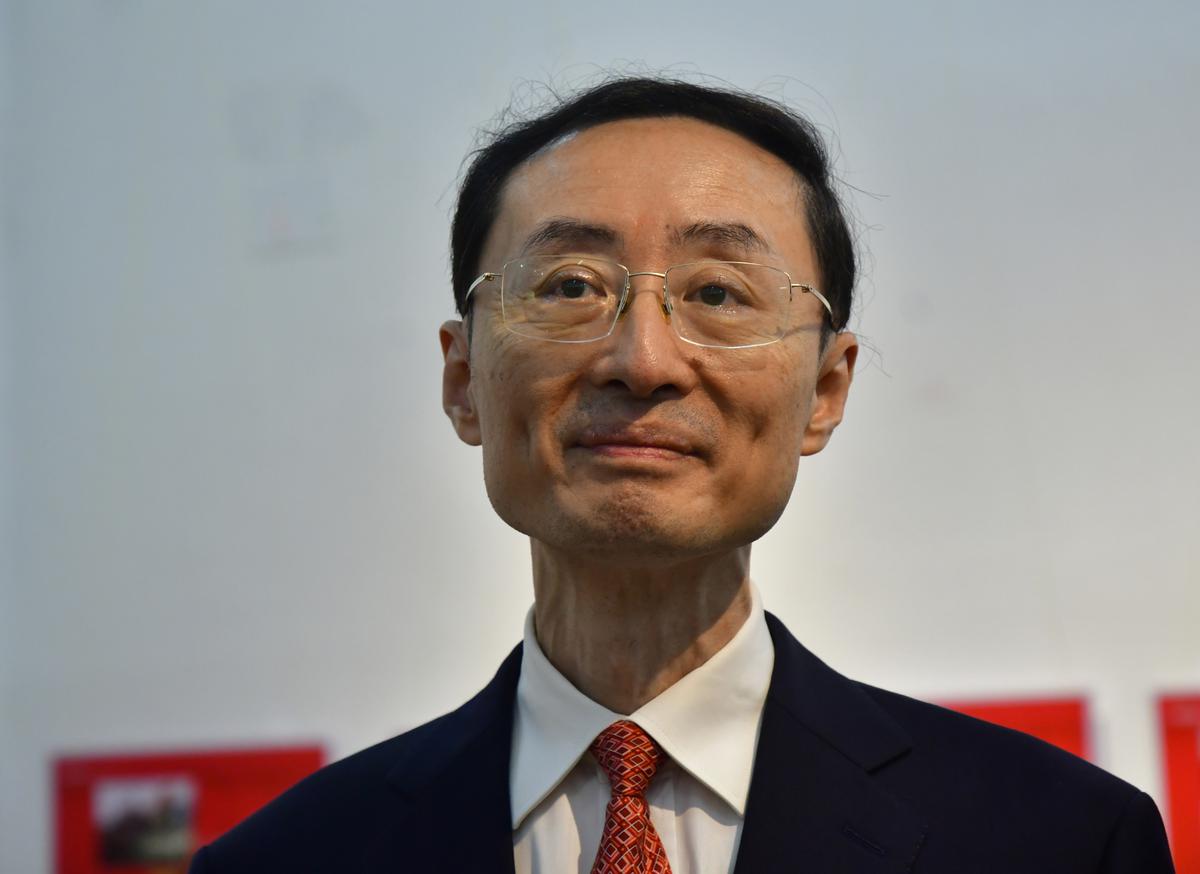 CSDS-Lokniti survey | A month before polls, what is on the Gujarat voter’s mind?