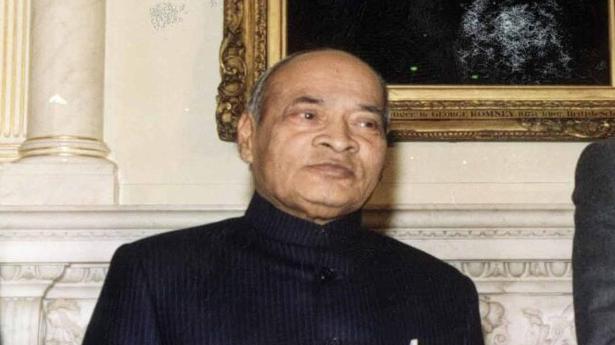 The government’s plans to issue a commemorative stamp to honour former Prime Minister P.V. Narasimha Rao on his 100th birthday in June last year, were scuttled when the stamps got leaked before their official release, The Hindu has learnt.

As per initial plans, the commemorative stamp was to be released by Prime Minister Narendra Modi.

In a rare incident, a known philatelist got his hands on the leaked commemorative stamp on Rao and used it to book two speed post letters, which constitutes “illegal and unlawful” activity, a source told The Hindu.

“People indulge in philately for passion and also for money… Some rare stamps can get a very good monetary reward,” the source aware of the incident said. The source said once a stamp is approved, it is sent to about 80 philatelic bureaus within the country in advance with strict instructions that these are not to be sold before the release date. However, as per source, the Narasimha Rao stamps were leaked from Mumbai, Madurai and two other bureaus.

The source added that the case came to light via social media where pictures of a speed post letter, booked by affixing the yet-to-be released stamp of Narasimha Rao, were posted online. “The person who booked the speed post letter took its photo and uploaded it on social media… When CCTV footage of the Mumbai GPO premises were scrutinised, it was found that these were booked by a well-known philatelist,” the source said.

During investigation, the philatelist informed officials that he had purchased four stamps and two first day covers (FDCs) of P.V. Narsimha Rao from a coin vendor at Prince of Wales Museum street.

“As a philatelist, the person is well aware of the value of commemorative postage stamps, and that purchasing and utilising of these stamps without its release has no value and it amounts to illegal and unlawful activity… This act puts the image of India Post among renowned philatelists in a bad light,” the source said. 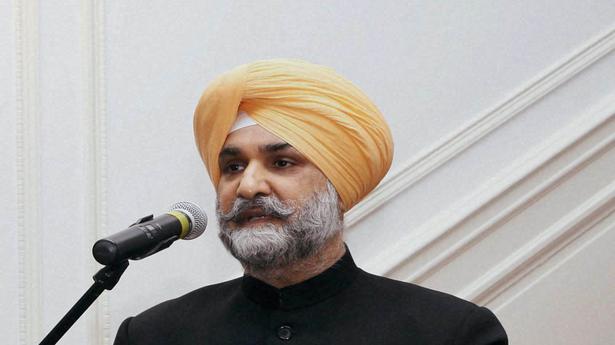 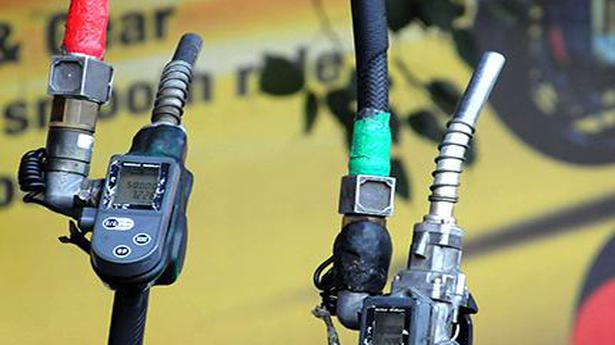