The Delhi High Court on Monday dismissed pleas challenging the minimum age criteria of six years for admission to class 1 in Kendriya Vidyalaya for the upcoming academic session.

“I am dismissing the petitions,” said Justice Rekha Palli who was dealing with a batch of petitions which argued that the sudden change in the minimum age requirement from five years to six years by Kendriya Vidyalaya Sangathan (KVS) was unreasonable and arbitrary.

Justice Palli informed that the detailed order would be available either Monday or Tuesday.

The Central government, represented by Additional Solicitor General Chetan Sharma, argued that there was no “vested right” in the petitioners to seek admission in KV and the petitioners would become eligible for admission next year.

Earlier, the senior advocate had argued that the decision was not sudden as it is in terms of the National Education Policy (NEP) which came in 2020 and the policy is not under challenge.

He had urged the court to not ,interdict, as its order would have a pan-India impact and create ,heterogeneity, amongst the students who would be aged five to seven years.

The ASG had also informed that 21 States have implemented the six-plus regime for class 1 and since KV is for central government employees who are transferred from one place to another, there is a need to ensure uniformity concerning admission age.

Lawyer Ashok Agarwal, appearing for one of the petitioners — a five-year-old girl, argued on Monday that the authorities cannot deprive her of her right to education by way of a policy change.

He emphasized that the change in age criteria, without any prior notice, is prejudicial to the interest of the students who have the right to participate in the admission process.

Agarwal also said that the NEP has to be first implemented at the pre-primary level and can’t be directly imposed upon students entering class 1.

In the petition, the petitioner had said that the change in age requirement was in violation of the right to education guaranteed to the petitioner under Articles 14, 21, and 21-A of the Constitution as well as under the provisions of the Delhi School Education Act, 1973 and Right of Children to Free and Compulsory Education Act, 2009

The petitioner, a UKG student, claimed that KVS suddenly changed the admission criteria for class 1 to six years by uploading the guidelines for admission to Kendriya Vidyalayas on its portal just four days before the admission process started last month.

The petition had stated that change is arbitrary, discriminatory, unjust, unreasonable, and without the authority of law and that it did not give sufficient time to the parents to make alternate arrangements.

Earlier, Agarwal had argued that there are certain other central government schools, such as the Army Public Schools, which still follow the five years regime, and not six years, as the minimum age for admission to class 1.

Delhi government has told the court that the age criteria for admission to class 1 in its schools was still 5 years and it has ‘nothing to do/ with KVs. Offshore IIT campuses might be called ‘Indian International Institute of Technology’; faculty to be deputed 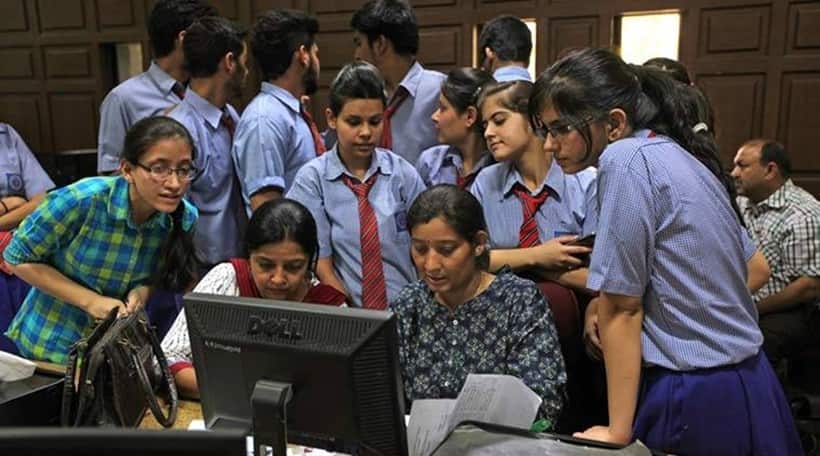 Kerala SSLC exam result 2022 to be released on June 10 UK Board UBSE Class 10th Result 2022 released: How to download