Admission to Kendriya Vidyalayas (KVs) under “special provisions”, including the quota for Members of Parliament (MPs), has been put “on hold”, weeks after the Centre told Parliament that a decision on scrapping or retaining the quota would be taken after consultations with MPs.

The Kendriya Vidyalaya Sangathan (KVS), an autonomous body under the Ministry of Education which runs these schools, communicated the decision to the principals of KVs across the country on April 12. “As per the directions of KVS headquarters, New Delhi, you are hereby informed that no admission should be done under special provisions till further orders,” it said in a circular sent to the schools.

Also Read: Explained: MP quota in Kendriya Vidyalayas, and why govts have tried to scrap it

An official of the KVS said the decision was taken “as the list of special provisions has grown too long”. “The MPs’ quota has not been scrapped. Like all the other special provisions, it has been put on hold for the time being,” the official said.

According to data furnished by the Ministry of Education in Lok Sabha, 1,75,261 admissions took place in KVs through 21 special provisions in 2021-22. This included 7,301 through the MPs’ quota, under which each MP can recommend 10 cases for admission in Classes I to IX at the beginning of each academic year. Under the rules, the 10 names have to be confined to children whose parents belong to his/ her constituency.

The quota was introduced in 1975 as a special dispensation scheme. It was withdrawn at least twice in the past, only to be restored. Such is the demand that in 2018-19, 8,164 admissions were made under the MPs’ quota, overshooting the cap. 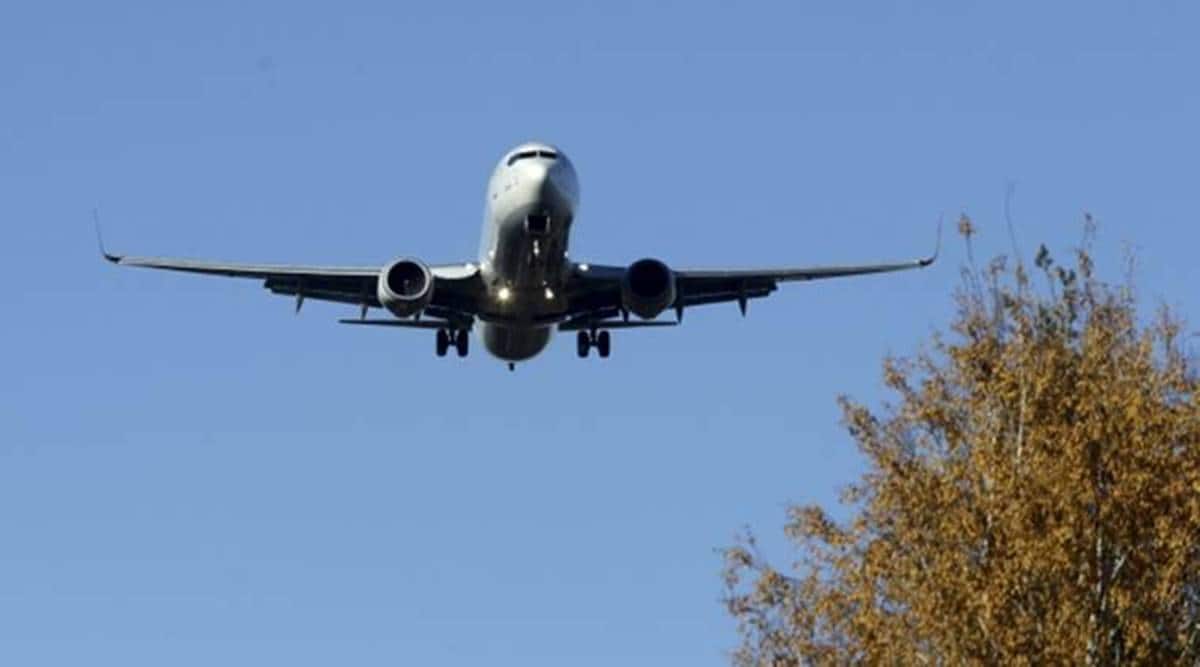