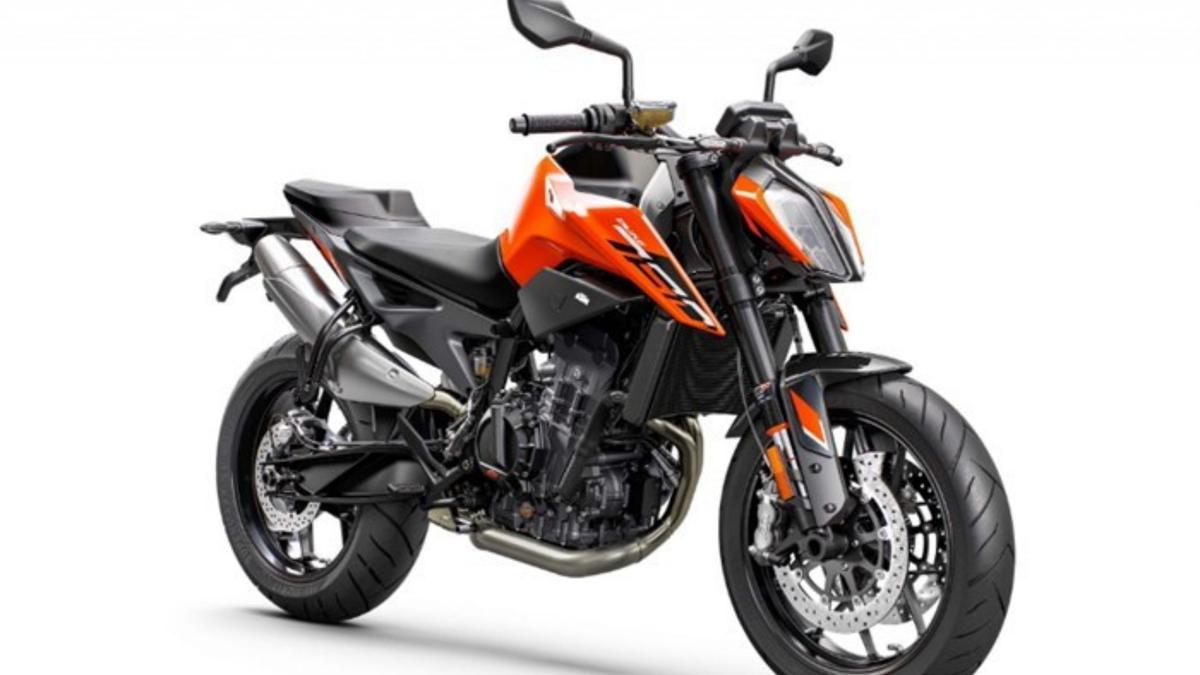 KTM enthusiasts, who got a taste of the first big bike, 790 duke, in 2019. While that bike was only brought in limited numbers and ceased to exist in India post the introduction of BS6 norms, there were hopes that the 890 Duke or even the 890 Adventure would go on sale in the future. These bikes came with 1290 Super Duke, at the 2022 India Bike Week to gauge customer interest, but nothing has moved past that stage. Stefan Pierer, CEO at KTM AG , states the reason.

“India’s punishingly high tax rates and low volumes of big bikes make it a challenge to create a business model. Imports work out to be expensive, while there are not enough volumes to justify local manufacturing.”

The Bajaj-KTM partnership has crossed the one-million unit production milestone, with the one-millionth unit being a 390 Adventure. Stefan Pierer, CEO of Pierer Mobility AG, was present at the roll-out of the milestone unit.

Bajaj has long-standing ties with KTM, ever since it first acquired a 14.5% stake in the Austrian marque back in 2007. That stake grew to 49.9% in KTM’s parent company Pierer AG. Not only does Bajaj manufacture small-capacity KTMs, but it also makes the sub-400cc Husqvarna models at its Chakan plant in Maharashtra.

Bajaj has also partnered with British marque Triumph for the development of a range of middleweight bikes, and the maiden product has been spotted testing multiple times in India. KTM has recently acquired a 25% stake in the Italian bikemaker MV Agusta and this could potentially pave the way for the storied brand’s return to our shores, considering KTM will eventually take over MV Agusta’s distribution network. Video | Road trip in rains in Western Ghats in Karnataka