After the introduction of KSRTC-SWIFT long-distance bus services and open double-decker buses for tourists visiting the capital city, the mass transportation in the city will soon get a facelift as the Kerala State Road Transport Corporation (KSRTC) is getting ready to turn the buses hi-tech by operationalising the intelligent transport system.

As part of turning the public transport system into a hi-tech, GPS tracking system, automated ticketing machines, digital display, CCTV surveillance cameras will be introduced in around 200 buses in the capital in the first phase.

The initiative is estimated to cost around ₹30 crore for the public utility, while the State government had announced ₹20 crore in the last budget for introducing the GPS system, implementation of inventory, asset and fleet management modules, intelligent transport management system and installation of CCTVs in KSRTC buses.

The GPS (global positioning system) system will help locate the bus, while the android-based electronic ticketing system which enables passengers to use debit/credit, wallet, and travel cards instead of hard cash, will replace the existing ticket vending machine in the KSRTC.

LED displays along speakers to be installed in the buses will alert the passengers about their travel destination, bus stops among other things. The introduction of the new system will bring the KSRTC under the Integrated Command and Control Centre, according to KSRTC officials. 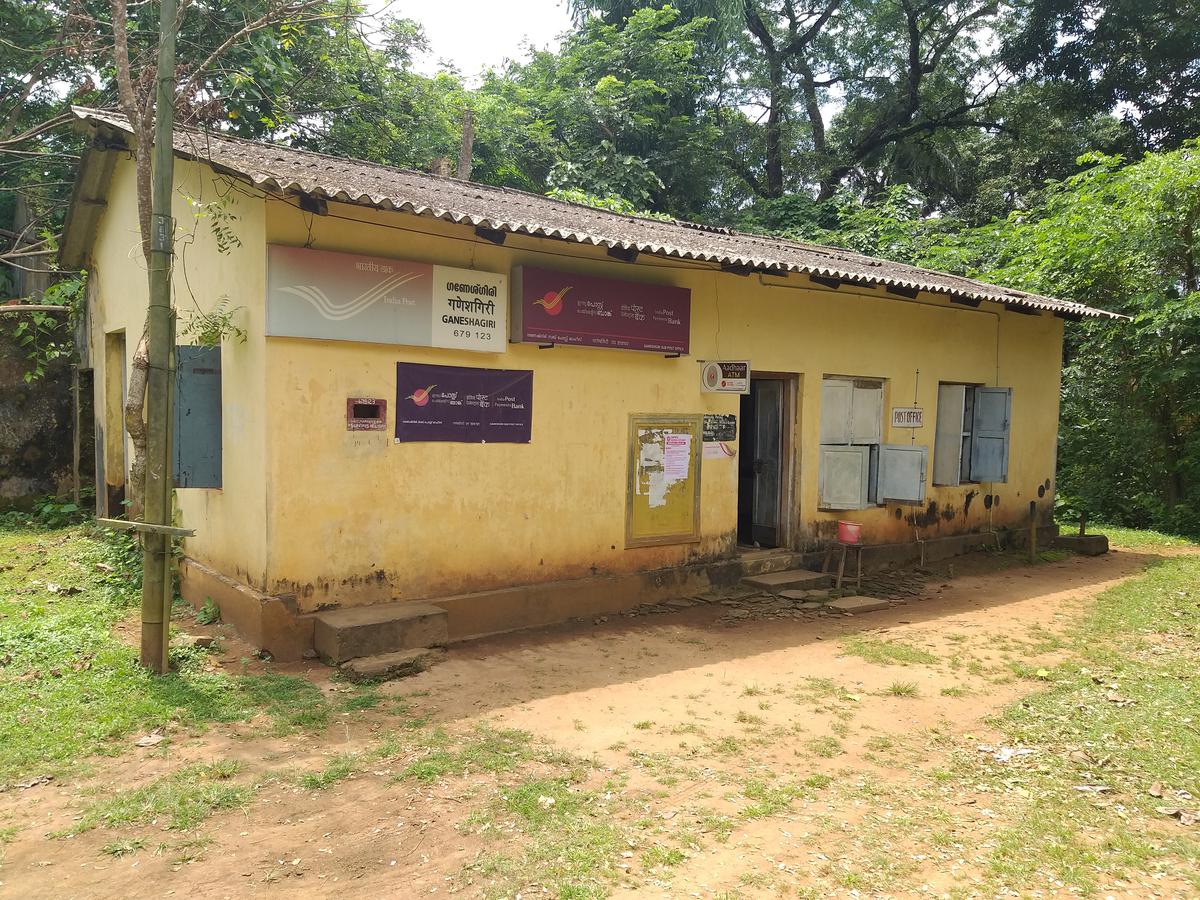