The conductor of a KSRTC bus suffered a fractured nose on Monday after a passenger attacked him at Kaloor, reportedly for not letting him travel for free.

The Elamakkara police arrested Anil Kumar, 45 of Chalai, Thiruvananthapuram, on the charge of attacking the conductor. He also punched him in the stomach, before hitting his nose. Anil Kumar was detained and booked under various provisions of the IPC, including for obstructing a public servant from discharging his duties. 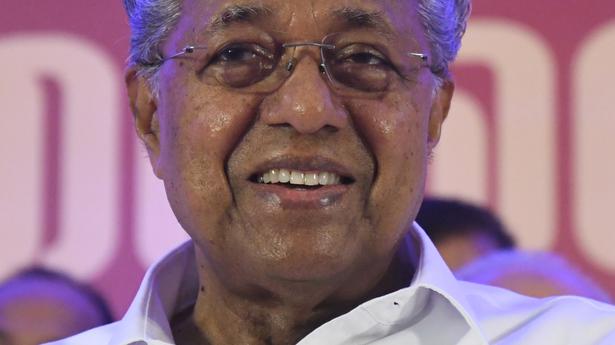