Expressing grave concern over the violence and hate campaign unleashed by religious fundamentalists in the State, the Kerala Pradesh Congress Committee (KPCC) executive committee that met here on Tuesday said the State Home department, police, and intelligence machinery had proved to be a total failure in containing the volatile situation.

A resolution adopted by the executive said the spate of targeted killings by the RSS and the SDPI in Alappuzha and Palakkad were aimed at creating communal strife.

The government, instead of crushing the criminal gangs behind the violence, had adopted a soft approach to fundamentalist elements with whom the LDF had entered into a political understanding in the last elections.

The resolution moved by KPCC vice-president V.T. Balaram called on Chief Minister Pinarayi Vijayan to step down in the light of the deteriorating law and order situation in the State.

It said the use of social media to spread hate and drive a wedge between communities in Kerala was a disturbing trend. The CPI(M), it said, had degenerated into an echo chamber for manufactured lies floated by the Sangh Parivar.

The KPCC would organise a programme in Palakkad on April 26 against religious fundamentalism and the politics of murder. This would be followed by regional level programmes to spread the message of peace and communal harmony.

Another resolution adopted by the meeting protested the surging price of fuel and blamed the State and Central governments for the failure to keep prices under control.

Pointing out that the incessant fuel price hike was pushing citizens to penury and suicide, it said the LDF government in Kerala was quietly rejoicing at the additional tax revenue from the increased fuel price.

The resolution called for a sustained protests to check the fuel price hike. 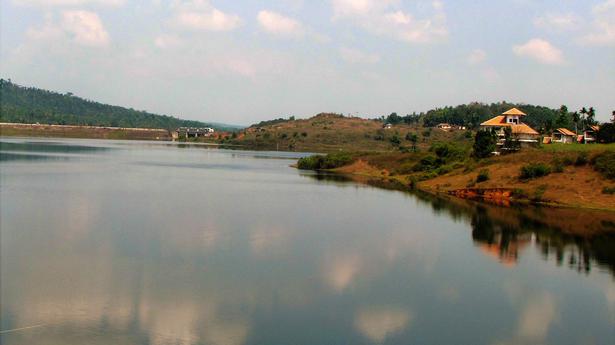 Attack on regional office of Rahul Gandhi was planned: Leader of Opposition