The exhumed samples of four more victims in the Koodathayi serial murder case have been sent for detailed forensic examination at the Central Forensic Laboratory at Hyderabad.

It was done subsequent to a favourable order issued by the Kozhikode Sessions Court approving the demand of the prosecution for a scientific investigation.

A team of officers led by Crime Branch Deputy Superintendent of Police R. Haridas took the samples to the forensic laboratory two days ago. Sources said the results would give a clear picture about the reasons behind the death of Tom Thomas, Annamma Thomas, Alphine and Mathew Manchadiyil.

The samples of the other two victims-Roy Thomas and Sily had already been sent to the lab. Establishing the presence of cyanide in the samples would be crucial for proving the charges against Jolly Joseph, the prime accused in the case. She had been denied bail several times with the argument of the prosecution that it could affect the case.

The chain of deaths leading to her arrest took place between 2002 and 2016. The first victim was her mother-in-law Annamma Thomas, 57, a retired teacher who died in 2002. Six years later, her father-in-law Tom Thomas, 66 died of a mysterious heart failure. In 2011, her husband Roy Thomas also died under suspicious circumstances.

A complaint filed by Rojo Thomas, youngest son of Tom Thomas, with the then Vadakara Rural Superintendent of Police KG. Simon led to exposing the mysterious deaths. 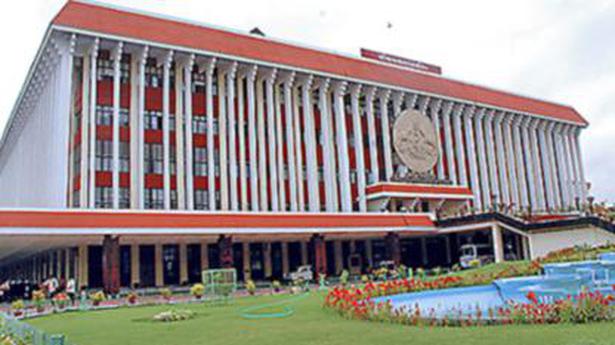